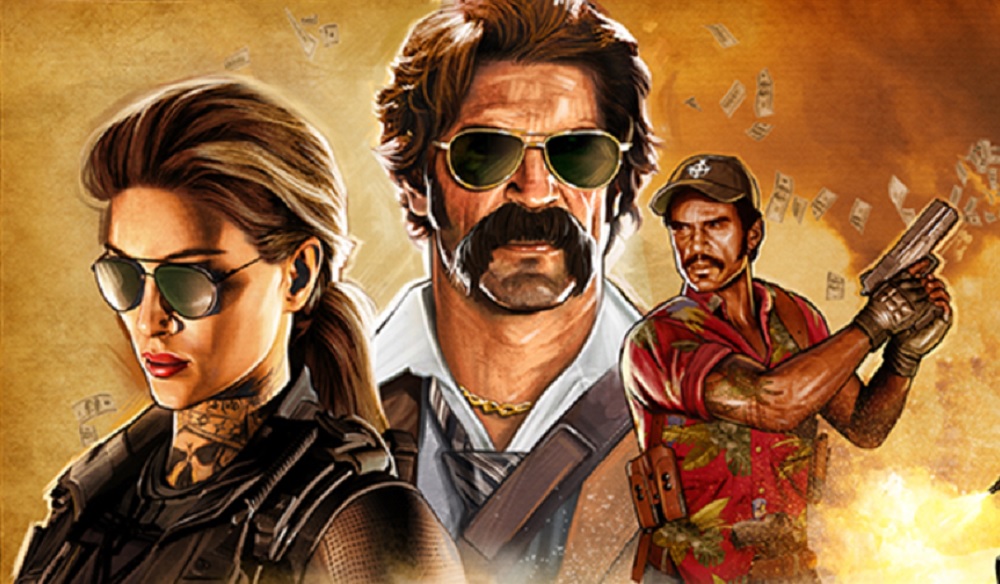 Activision and Treyarch have announced the start of a new event in their military shooter Call of Duty: Black Ops 4. Operation Grand Heist, which starts today and sounds like it took four seconds to name, runs until April and promises new content for Black Ops 4’s various multiplayer modes, to be added in-game each week.

This week, standard Multiplayer will find a familiar face in the form of The Outrider, a specialist who returns from Black Ops 3. Black Ops Pass Holders will also note the addition of two new maps. Alongside these additions, weapons have been tweaked for damage balance. Zombies will now feature support for signature weapons and a tier skip for those who complete Daily Callings. Zombies will also receive a new Gauntlet – Death-Con Five – and a new Perk: the Ethereal Razor.

Meanwhile, Blackout gets new map “Ghost Town” (which longtime fans might recognise as a reworked edition of Black Ops 2‘s multiplayer map, Standout) and three new vehicles: a high-speed motorboat, a police SUV and a slick muscle car. If all that wasn’t enough for week one, new items are available on the Black Market

This first week of Operation Grand Heist content will be drip-fed out over the next few days on PS4, with PC and Xbox One to follow soon. You can find the full schedule over on Treyarch’s official blog.