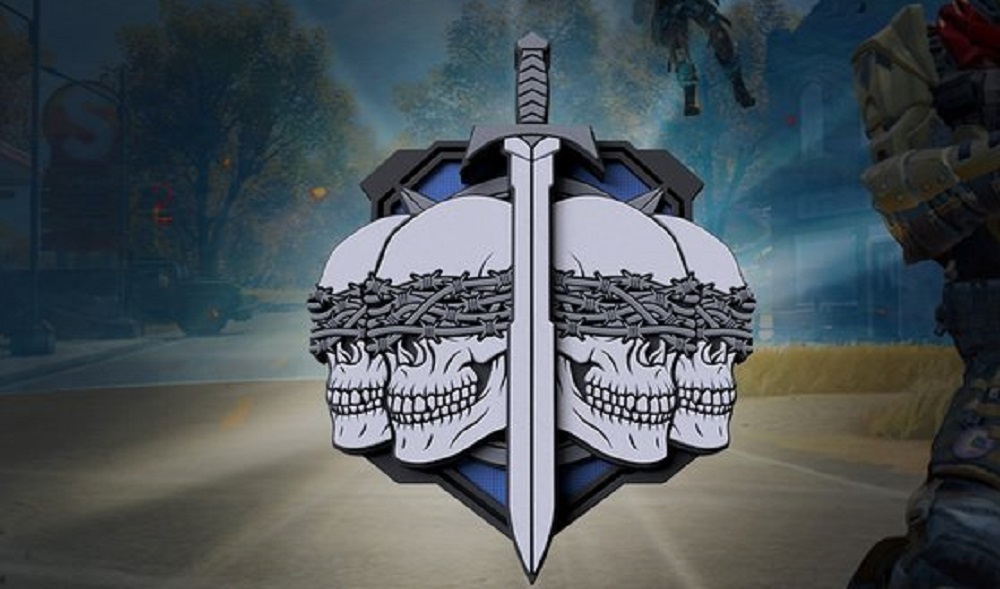 Part of the whole appeal of the battle royale genre is the sanctity of life. Dropped into a map with a mass of other players, all of whom are in the same carnage-filled boat, one must truly preserve that instinct for survival. You have your one shot, and if it ends up embedded in your forehead, then you’re done, son.

However, Treyarch Games are currently experimenting with a new gimmick that would allow respawning, of sorts, in Black Ops 4’s exciting Blackout mode. “Down But Not Out” is a new gameplay modifier available in Quad Play, giving the dearly departed another run for glory, provided their squad hasn’t been annihilated.

It works like this, If you or any of your squad members are killed, then they will be resurrected during the game’s next “collapse” (the state wherein the map shrinks in size). This is only provided that at least one member of your squad remains. So, for example, should three members of a four-man squad be killed, they will return provided the remaining member can survive until the next collapse, where he or she will then be reunited with their departed comrades.

Although re-spawning is essentially the very antithesis to what battle royale is all about, it’s neat to see people messing with the formula to provide some variety in gameplay. DBNO is currently only available as a modifier in Quad Play, so if you aren’t down with this new idea, then you can just roll on by.

Call of Duty: Black Ops 4 is available now on PS4, PC and Xbox One. There is currently a week-long free trial of Blackout, starting today, on all platforms

Now live in #Blackout on PS4: Down But Not Out!

Drop into this new limited-time mode where players redeploy with each new Collapse… as long as one teammate survives. Get ready for some insane final circles. pic.twitter.com/LJSuK4gwBZ