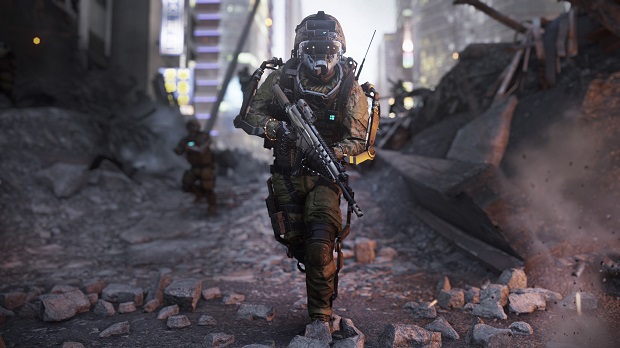 As always though, this’ll take up some space

Call of Duty: Advanced Warfare‘s required PC specs have been released on the game’s Steam page, and it turns out that all that power doesn’t necessarily change everything — especially if you use last year’s iteration as a baseline. The minimum requirements are awfully similar to Call of Duty: Ghosts‘, with only nominal increases listed.

Most notable is that both memory and video card remain unchanged, although it does still require a fairly hefty 6 GB RAM. Also, you’ll need 55 GB free on your HDD because games take up more space than ever. That’s the cost of partaking in advanced warfare.

While the Steam listing doesn’t mention recommended specs, these are the minimum: