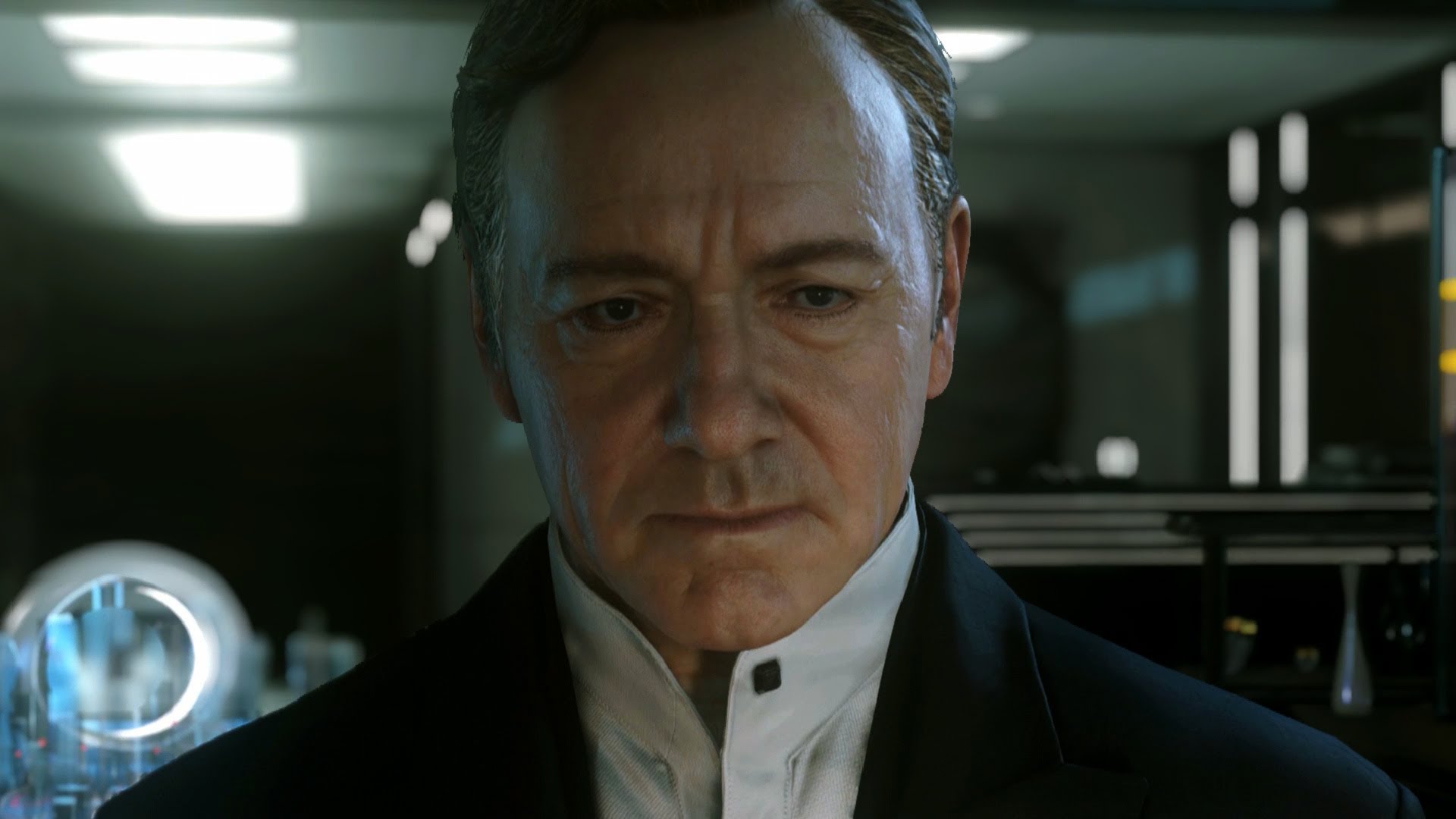 Get the Xbox One and PS4 versions free

Activision is doing another “cross-gen” upgrade deal with the upcoming Call of Duty: Advanced Warfare. If you buy the game digitally on PS3 or 360 before March 31st, 2015, you’ll net a free copy of the respective current-gen version. The Season Pass will also transfer and there is no revoking of licenses — you still own both versions.

I’ve said it before and I’ll say it again — this is how you get people to go digital. I like the idea that someone can buy it on a previous generation system, then when they get a new console on Black Friday/Christmas, keep playing for free.