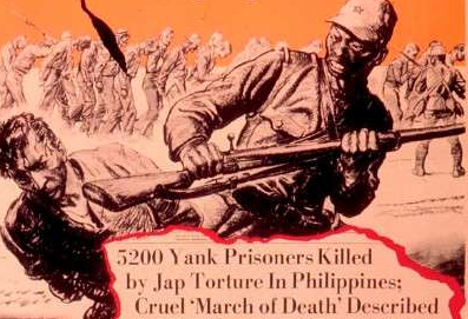 The first details of Call of Duty 5: World at War have been unveiled by way of gamesTM magazine. Among the revelations are the introduction of co-op and vehicles, as well as squad-based gameplay.

The game will be released on the PC, Xbox 360, PS3, and also the Wii. The Wii version is said to be developed by another team within Treyarch, and it will support the Wii Zapper (do you need to do much to support a small plastic holster?). A modified CoD 4 engine will be used for all versions of the game, including, apparently, the Wii version. Also on offer will be returning multiplayer perks and new weapons, including a flamethrower that can melt skin and burn grass (thanks, Jack).

The game is going to be set in World War II once again, this time in the Pacific portion of the conflict. It is also promised that this game will be grittier and include scarier enemies than previous titles in the franchise.

I’m all up for some new CoD, but seriously, do we really need another WWII shooter? Was it too much for Treyarch to try something different, or does Infinity Ward have a monopoly on originality? I’m sure it’ll be good, but Modern Warfare was such a refreshing change of pace for non-sci-fi shooters that it’s almost a shame to have to go back to the Forties.