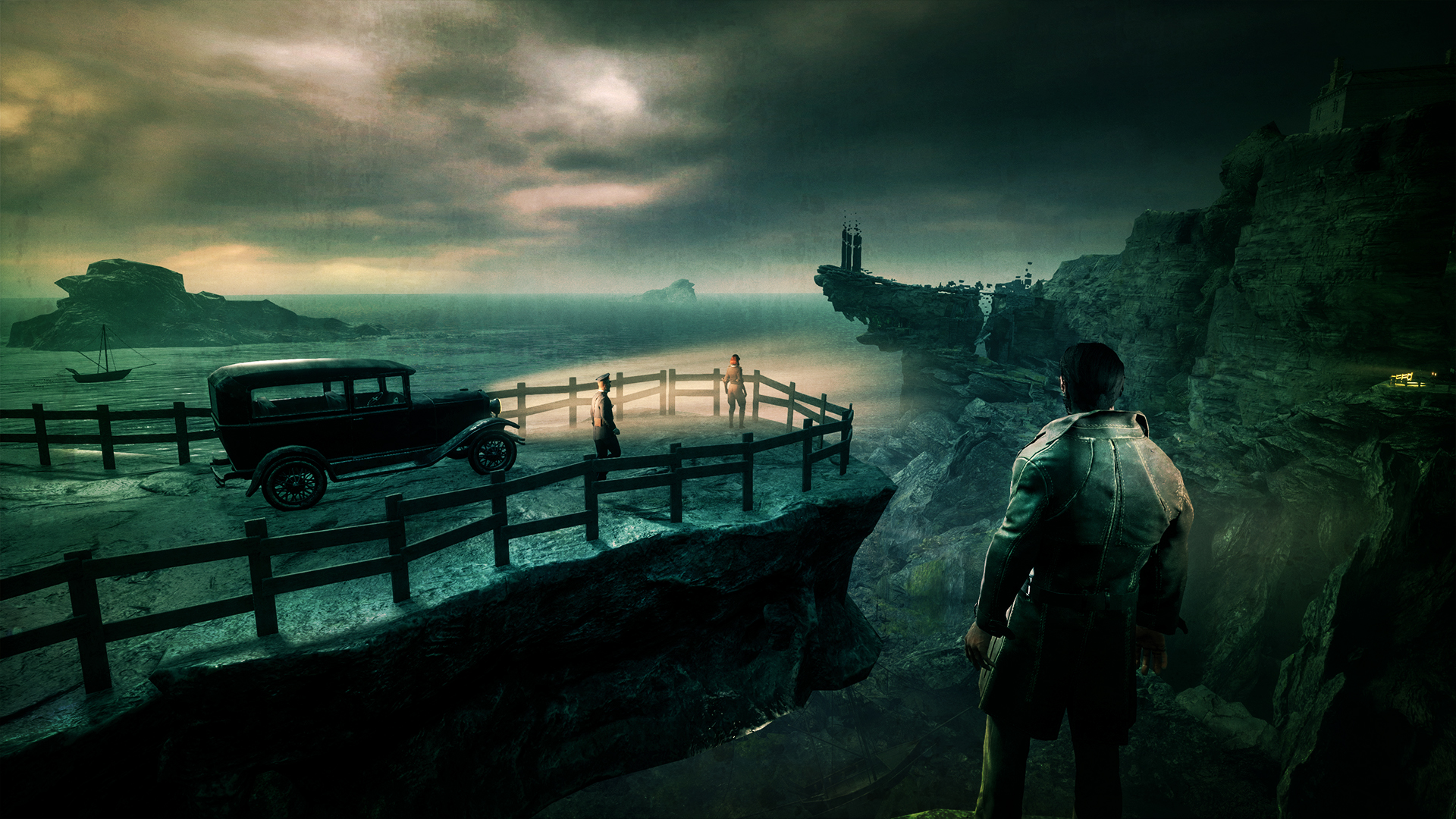 Tentacle-bearded freakshow Cthulhu will be summoned at the most appropriate time later this year. Lovecraft’s most famous abomination unleashes the full force of his terror the day before Halloween.

Cyanide Studio has revealed a release date for Call of Cthulhu. The “investigative RPG” with the same name as Lovecraft’s short story where he debuted the nightmare monster will launch on October 30, 2018. It’ll be on PC, PS4, and Xbox One.

Truth be told, there’s a chance we won’t even see the big guy in this game that’s titled after him. Cyanide has focused more on cult-centric weirdness and descent into paranoia-driven insanity. But, while Cthulhu is never explicitly shown, plenty of the screenshots overlook the sea. If Cthulhu’s gonna show up, there’s where he’ll be.