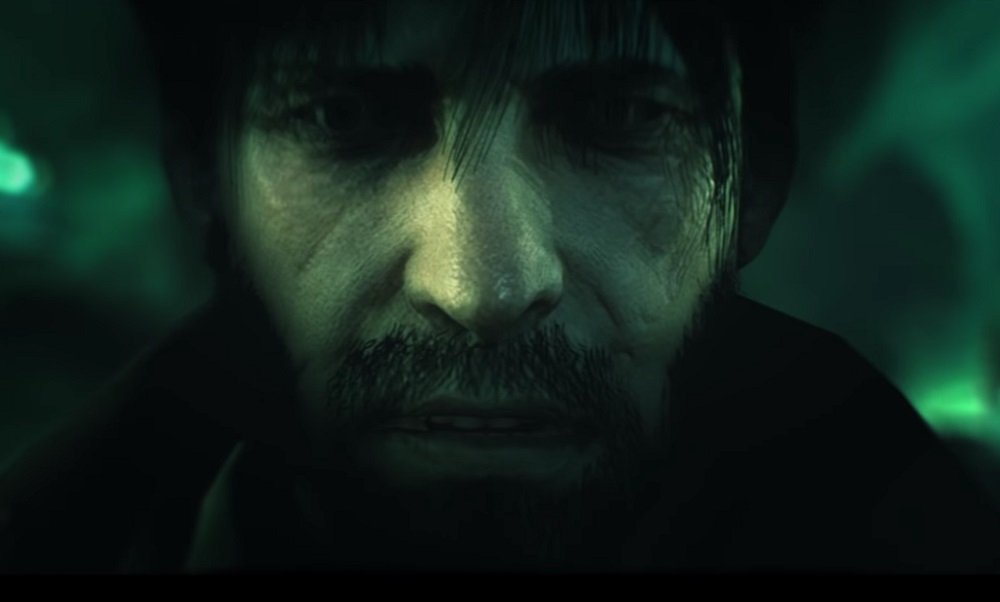 This week sees the timely launch, given the season, of Focus Home Interactive’s Call of Cthulhu. The publisher has dropped one final trailer to put the willies up folk before the adventure’s release.

In Call of Cthulhu, players step into the troubled shoes of private investigator Edward Pierce. Down on his luck and addicted to the evils of alcohol and drugs, Pierce sees a chance for redemption when tasked with investigating the death of the Hawkins family, killed when their home burned to the ground.

Players will investigate 1920’s Boston, searching for clues to the family’s sad demise, and ultimately uncovering far more in the realms of the supernatural and the rising of what is possibly author H.P. Lovecraft’s most known creation, Cthulhu.

Call of Cthulhu launches October 30 on PS4, PC and Xbox One.