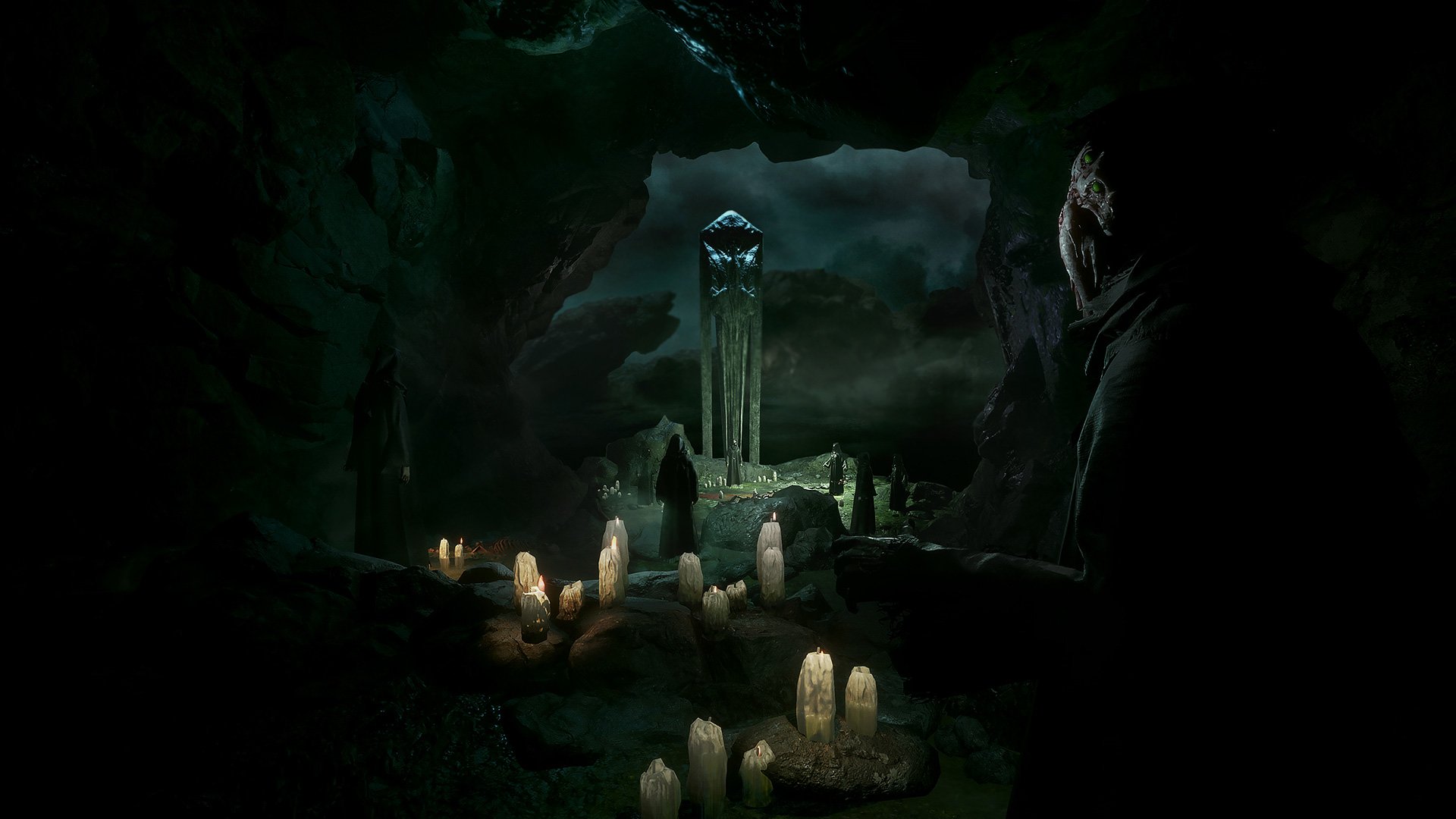 You R’lyeh into it?

Love is not in the air in February, at least not as far as Games with Gold goes. Cupid’s arrow has flown astray of Xbox, as next month’s freebies are focused on cosmic horror and laser blasters.

On Xbox One, Xbox Live Gold subscribers will get motorcycle racing game TT Isle of Man: Ride on the Edge. It’s a mediocre racer that got appropriately-middling scores. Things get more interesting halfway through the month when Call of Cthulhu is free. It’s a video game adaption of the pen-and-paper RPG. It’s also a detective horror game about murder, cults, and Cthulhu.

Over on the pre-Xbox One side of things, whimsical multiplayer Fable spinoff Fable Heroes is free for the first half of February. The second half rewinds the clock even further, going back to the days of the original Xbox for Pandemic Studios’ (RIP) Star Wars: Battlefront. It was Battlefront before those other more controversial games were Battlefront. As always, these are all playable on Xbox One through backward compatibility.

Here’s the full breakdown of February’s Games with Gold schedule.