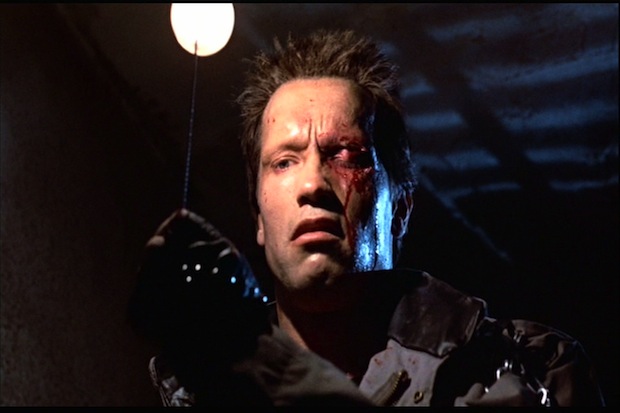 California tried to establish unconstitutional regulations on videogames and failed miserably. Brown v. ESA had the Court voting 7-2 to Alpha Counter a 2005 California law that would put an unlawful lock on game distribution. The Entertainment Software Association is expecting a fat check for $950,000 from Cali to take care of legal fees incurred during the recent Supreme Court case. The ESA says they’ll use that cash to help children in challenged communities in California, and they plan to launch a new charity this year that will work to channel young gamers’ energies toward future job opportunities.

“Senator Yee and Governor Schwarzenegger wasted more than $1 million in taxpayer funds at a time when Californians could ill afford it,” said Michael Gallagher, ESA president, in a release. “However we feel strongly that some of these funds should be used to improve services for California’s youth.”

States really need to stop with this business of trying to regulate videogames. As of now, the ESA has received $3.1 million in legal fees in total.