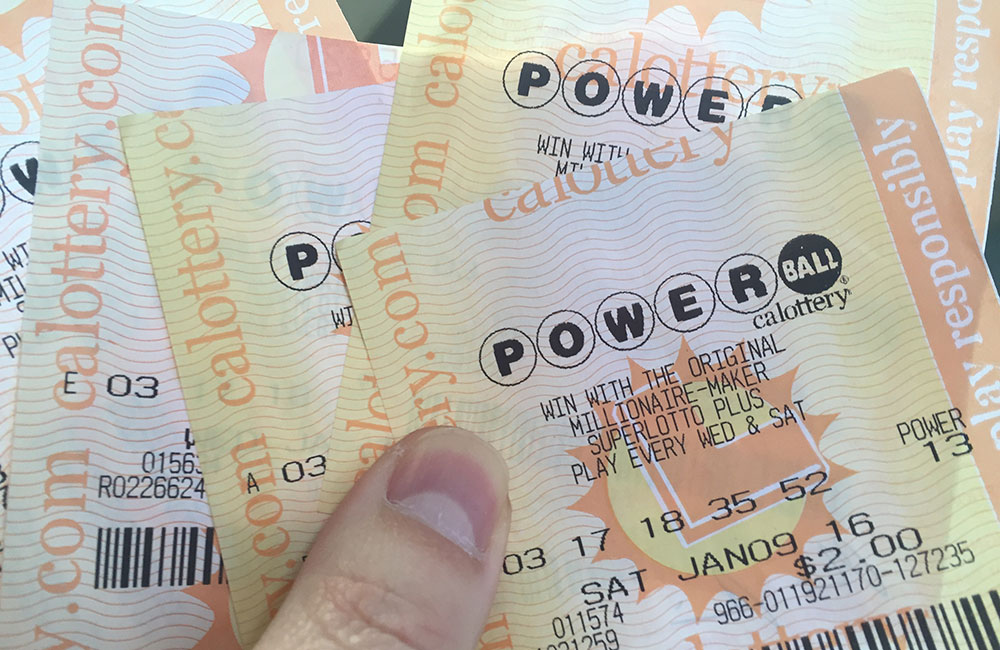 Son totally not to blame here

Millions of people across the country will be watching tonight when the winning numbers for the biggest Powerball jackpot in history are announced. California father Gerald Present says he hopes the $150 he spent on tickets is enough to win a jackpot that will pay off his mortgage, get the family a new car, and wipe out the massive, multi-million dollar debt his son ran up on his Xbox One.

“We got Johnny the Madden game a couple of months ago and he absolutely loved it,” Present explained. “We were happy for him until last week when we got his credit card bill and wouldn’t you know it, the game somehow let him spend more than $400 million on something called Madden Ultimate Team. His mother and I were shocked, and frankly so was Johnny. He thought it was just a one time fee that he kept purchasing over and over and over again.”

Present admits that while giving his son a Chase Palladium card with no spending limit may not have been the best idea, he believes Johnny is the real victim here.

Present said he is considering grounding his son and taking away his Xbox One, but believes Johnny shouldn’t be punished too severely just for having some bad luck.

“This always happens to Johnny. He is a magnet for bad luck. It’s like when we bought him his first car. It was a Porsche 911 and wouldn’t you know it, just days after he got the car someone stole it, street raced Johnny’s friends, crashed into a pole and then put an unconscious Johnny in the front seat to take the blame. I tell you the world is just out to get my son.”

For his part, Johnny says he is very sorry for the charges and believes the whole experience was not worth it.

“I didn’t even get a single goddamn Joe Montana Legends card,” Johnny said. “But I got about three million Tony Romo cards, like those are fucking good for anything.”