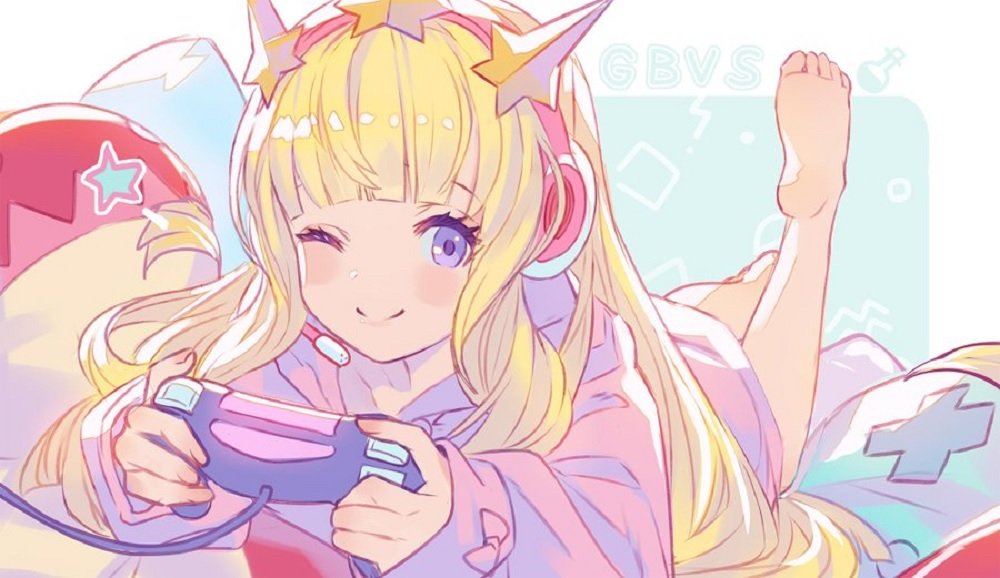 Granblue Fantasy: Versus has been updated to Version 2.11, bringing a selection of bug fixes and mode tweaks to CyGames’ attractive fighter, along with all-new DLC character Cagliostro.

Known as “The Prettiest Alchemist,” Cagliostro is a young mistress of the arcane arts, arts that she utilizes in the pursuit of a state of absolute cuteness. Despite her adorable demeanor, Cagliostro has quite a temper bubbling under her kawaii surface and is a force to be reckoned with in the thick of the fight.

Not only is Cagliostro capable of producing huge swords and spears from the environment with ease, but her tricky teleportation skills also keep her well out of harm’s way. Sneaky gal. Cagliostro is available to purchase for around $7, which includes the requisite lobby avatar and a new RPG Mode chapter.

Alongside Cagliostro, the new update fixes several minor text and technical issues across the board, as well as tweaking an ongoing issue involving Throw Breaking. You can check out the full patch notes over on the official Granblue Fantasy: Versus blog.