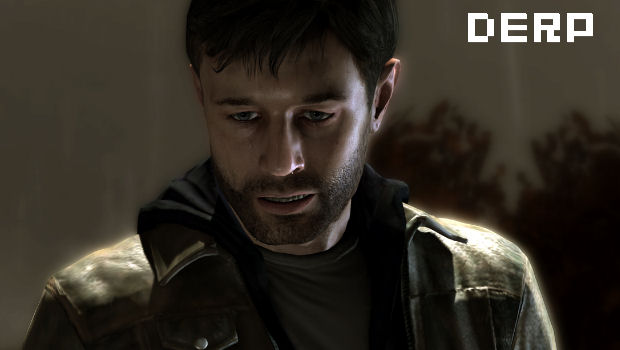 David Cage has stated that he doesn’t intend to make Heavy Rain 2, even though he could potentially score a huge amount of money from a sequel. This is because of something called, “David Cage the brand.” He wishes to sell himself, rather than his products.

“David Cage the brand, as you call it, is about not having to make sequels,” he said. “It’s about creating a brand that is the name of the creator, not Heavy Rain 1, 2, 3, 4, 10, 12. Let me be stupid for one second; I’m not in this business to make money. I wrote Heavy Rain because I was excited about it, because there was something to say. Yeah I could make Heavy Rain 2, but I’ve said what I’ve had to say about it.

“I don’t know what to say. I guess I don’t have a long-term strategy for my career. It’s certainly not to make as much money as possible though. I see myself as an author, really. I just trust my instinct. I think fans of what I do want me to do that too.”

Why does a man who cannot write a good story consider himself an author? Probably for the same reasons he’s always pretending a film director, I guess. Anyway, there will be no Heavy Rain sequel, but you can look forward to the next “David Cage Presents An Interactive Movie By David Cage” very soon!

David Cage: From the brink [Develop]