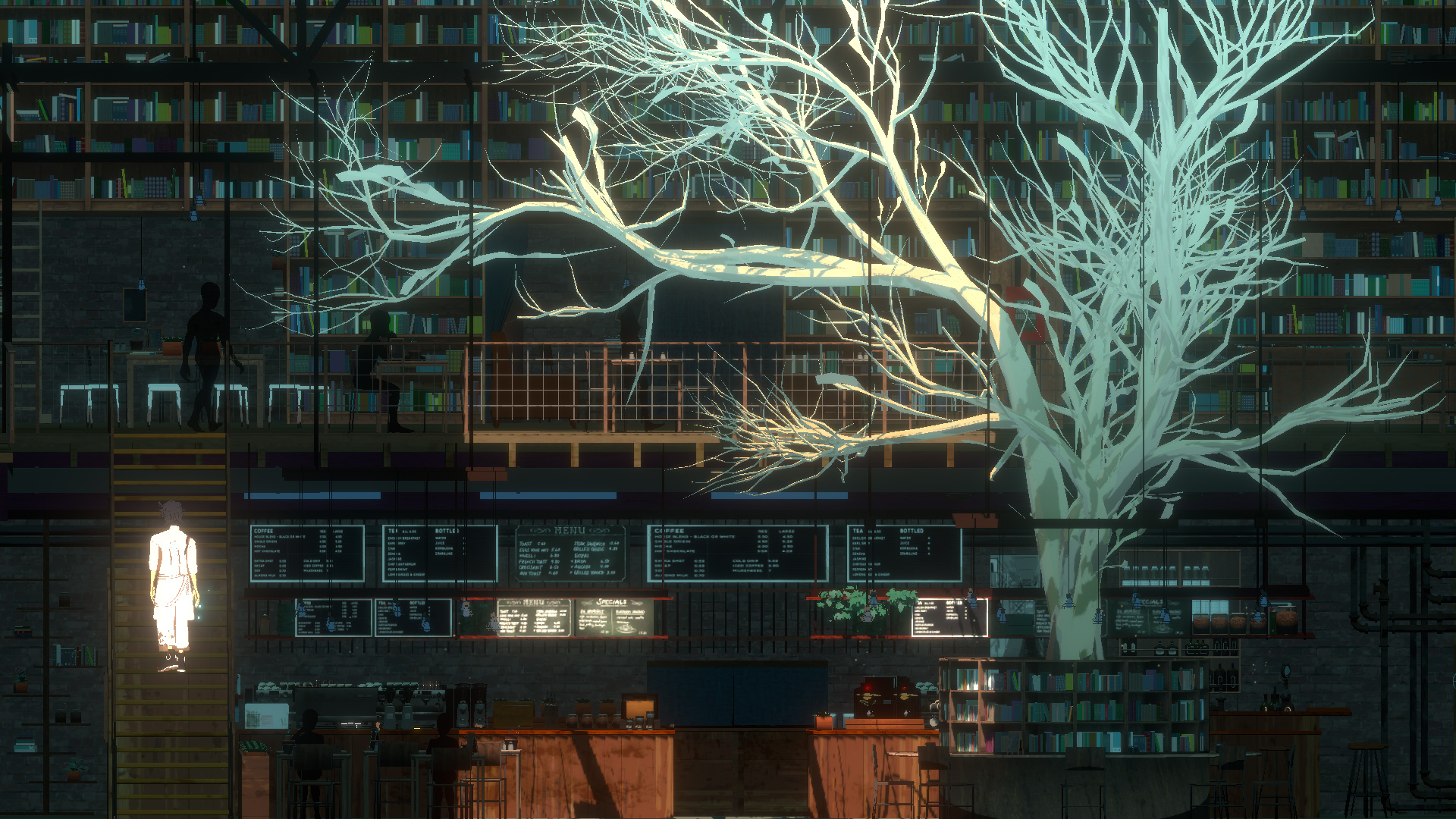 After facing “a lot of setbacks and false starts,” Route 59’s caffeinated visual novel adventure Necrobarista is coming to Steam on July 22, 2020 – and then Nintendo Switch and PS4 in 2021.

Necrobarista is a supernatural take on Melbourne set in a café that resides between life and death, which should be a fun narrative playground. Here’s the gist: wayward souls visit the establishment for a bit of coffee and conversation before moving on, and the story revolves around a cast of characters including Maddy, the shop’s new necromancer owner, and Ned Kelly, a real-world-inspired figure.

It’s got a slick presentation – notice all those keywords? – and even some first-person exploration.

According to the creators, “The game has gone through a huge number of reworks and tweaks to make it the best it can be, and it’s turned into something we’re really, really proud of.”

I wonder how many cups of coffee were consumed during development. Plenty, I’m sure.