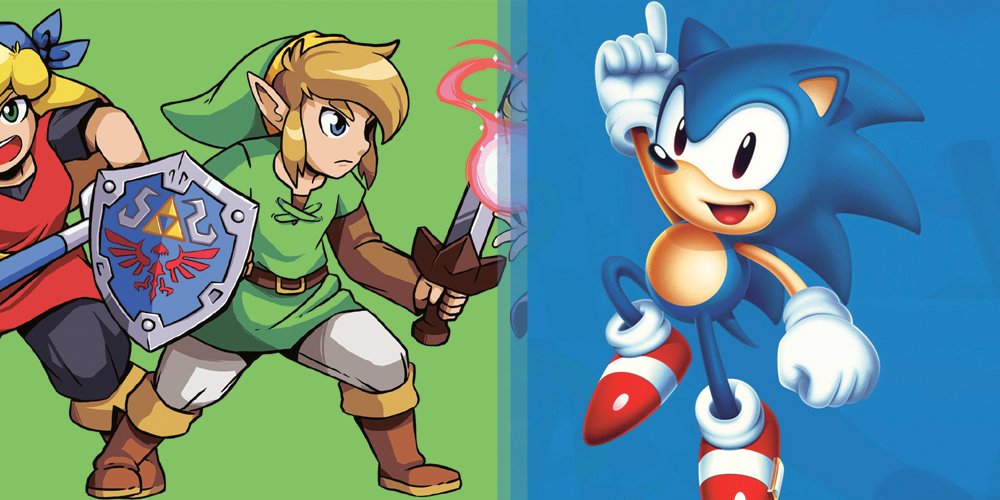 Authenticity means a lot to people, and it comes across in the way we talk about video games. Terms like “art game” or a “hardcore game” or an “indie game” all work to stick a flag in a game that says “This isn’t for everybody,” which is just one of the ways someone may try to mark a game as quantifiably genuine. In time, the first two terms have become less commonplace, their definitions muddled by years of manipulative misuse. On the other hand, the use of the label “indie games” is more mainstream than ever, watered down to the point where it communicates vastly different things to different people.

At its core, the term just means “independently developed,” meaning that there wasn’t a publisher calling the shots throughout the creation of the game in question. That’s a distinction that made sense in the past, but in 2019, a time when Undertale is in Smash Bros., Bowsette is one of the most popular characters in the Mario universe, and Minecraft is owned by Microsoft, the line between what was made by the little guy and what’s supported by the establishment has never been more blurred.

In an upcoming interview with Nintendo Force (conducted by me, who writes there!), Paul Veer, artist on Cadence of Hyrule and Sonic Mania, weighed in on the distinction between indie and not-indie, stating “I think it definitely is harder to describe these days, but I also don’t think it’s really important to make that distinction, at least not for me personally. In the end we all just make games, and recognizing that rather than trying to split up the industry and fight over who is or isn’t AAA or indie is a very good thing if you ask me.”

He went on to end on a characteristically positive note, saying, “It feels like it’s making collaborations between individuals/indie developers and larger studios possible and more common. And I don’t mean just stuff like Shovel Knight or Undertale being represented in Super Smash Bros. You’re seeing a bunch of smaller studios taking on larger franchises nowadays, with games like Wonder Boy: The Dragon’s Trap, Cadence of Hyrule, Streets of Rage 4, and River City Girls all happening in the past few years. Or even something like Toby Fox doing the soundtrack for Game Freak’s Little Town Hero. I genuinely hope we get to see lots more collaborations like that and I don’t think we would have seen these kind of things if we’d kept separating AAA and indie.”

The full interview can be found in issue #43 Nintendo Force, available for as low as $5 in print until October 28, 2019. I drew three vampires in there.