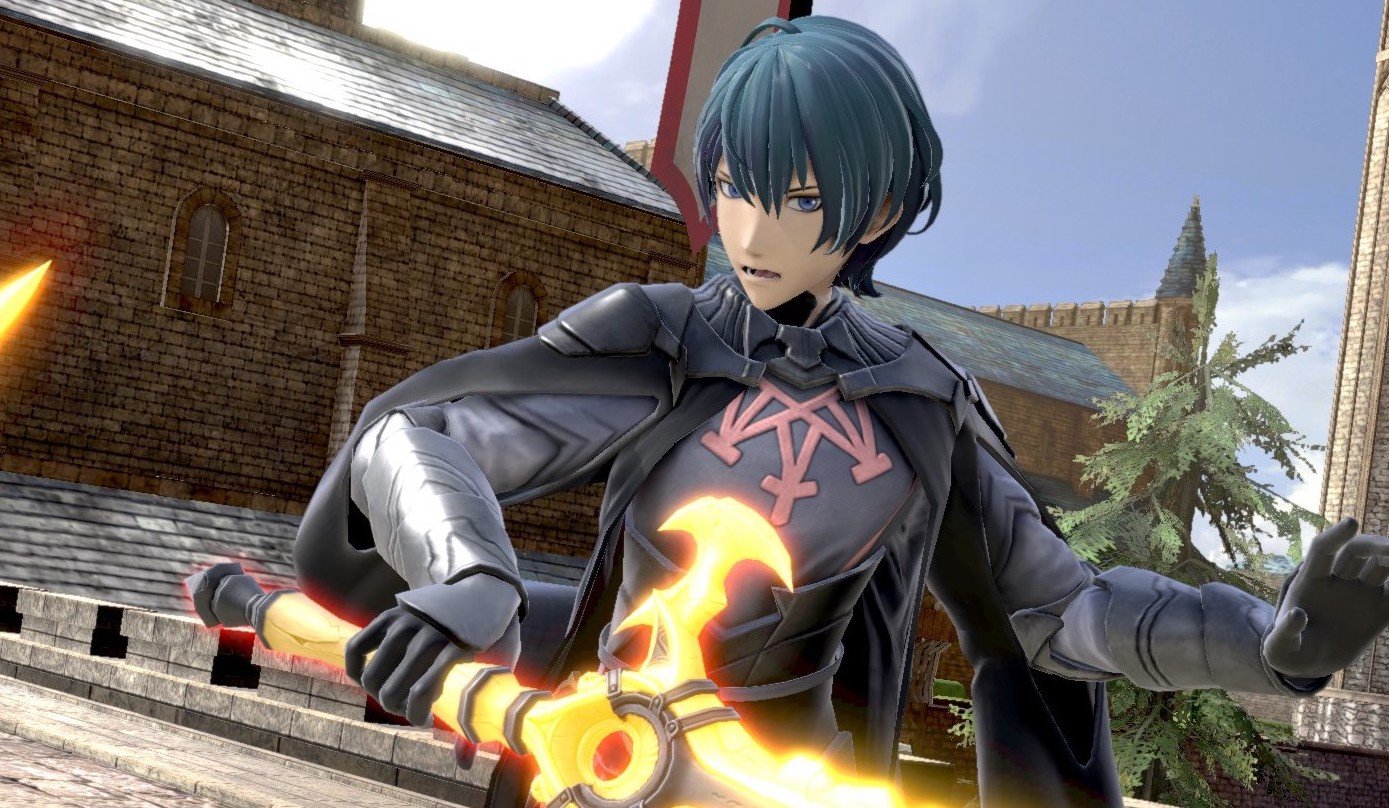 The reveal that shocked the world

Look, I understand that people are mad that yet another Fire Emblem character is coming to Smash Ultimate: as paid DLC no less. I’d be insane not to address it immediately!

But as someone who found Fire Emblem: Three Houses to be one of the best games of 2019, I was a little more accepting of the reveal of Byleth. He’s no Waluigi, but he is legitimately different from the rest of his Fire Emblem brethren. 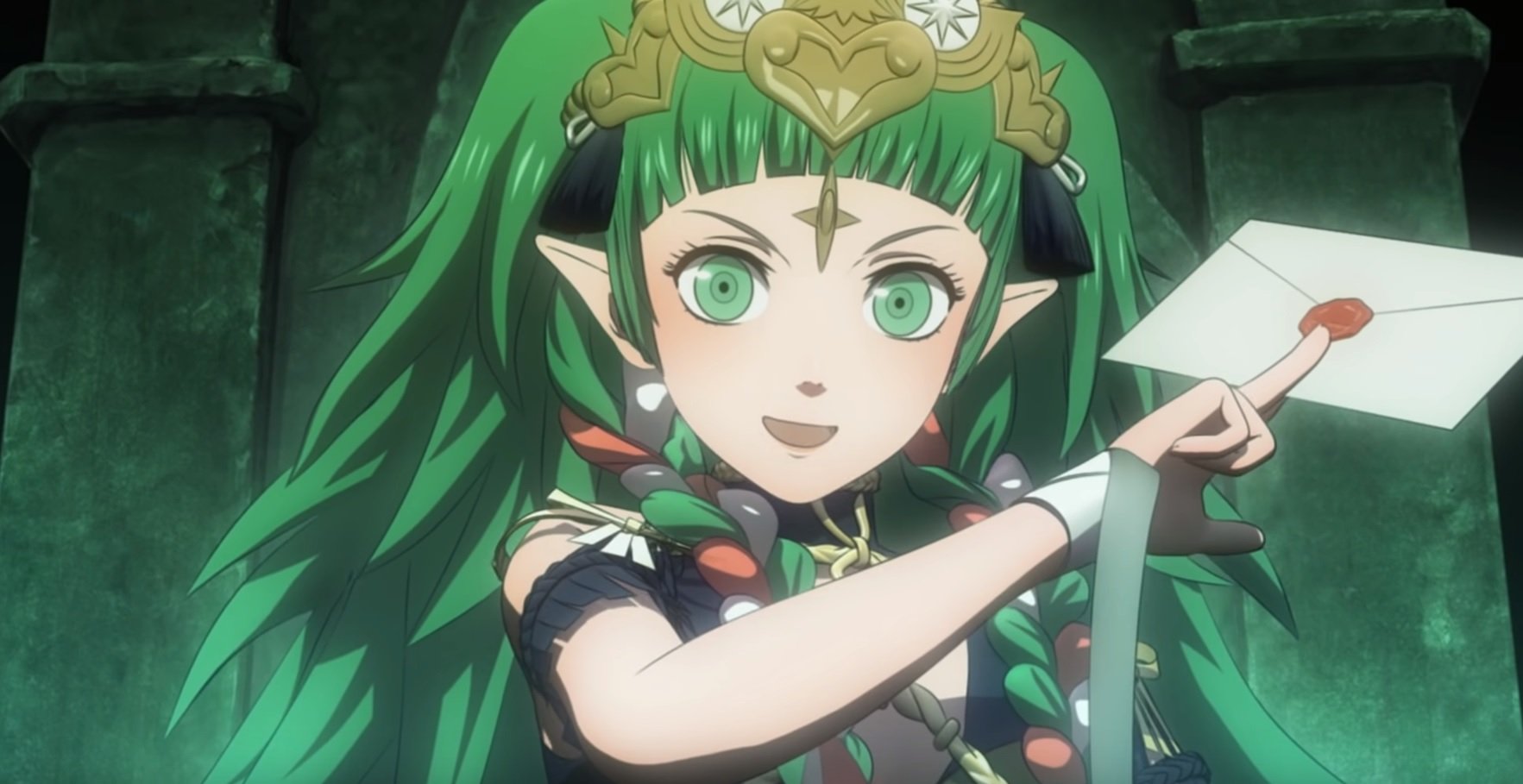 I’m of two minds here. In theory, I’m not impressed by Byleth’s addition. He’s not so much a character as he is a vessel for the player (similar to some other Fire Emblem protagonists), a far cry from people like Roy, Lucia or Marth, who have a firmly rooted place in the story. Also, despite the fact that there’s at least six more DLC characters on the way, there are so many other more interesting IPs Smash could have played with. But that doesn’t mean Sakurai and his team didn’t try.

Fitting in with his “chosen one” theme, the 75th Smash Ultimate roster addition can utilize multiple legendary weapons: a bow (Failnaught), a lance (Areadbhar), a stretchy whip sword (Sword of the Creator) and a slow but powerful axe (Aymr). Queued up with the press of neutral B, left/right+B, up+B and down+B respectively, Byleth has a number of tricks up his sleeve for multiple situations.

Failnaught allows Byleth a degree of ranged freedom that most of the Fire Emblem cast lacks, while Aymr can be aimed (you can drop from platforms and turn) and used to “chop” onto an edge with the axe blade, making it one of the more strategic charge moves in the series: dating all the way back to the Nintendo 64’s Falcon Punch/Giant Punch meta. His Sword of the Creator whip conceit should also be familiar, as it doubles as an edge grab.

When you mash it all together, Byleth is a versatile little fighter, and for any Three Houses fan, the idea of him using all of the ultimate weapons from the game is a cool little concept. Byleth also works in a flurry of kicks to add some style to his small arsenal of toys. Scoff at the character, but the kit works, both as a great entry point for newcomers (each direction triggers a different weapon) and veterans as they try to achieve his skill ceiling of chaining everything.

The rest of the pack also helps add more personality to Byleth’s Smash persona. His arena, Garreg Mach Monastery, is full of life even though the whole “block roller coaster thing picks you up occasionally and transports you to a new arena” conceit is played out at this point. If you’ve spent a lot of time there in Three Houses, you’ll probably enjoy it even more. The 11 music tracks aren’t too shabby either, especially additions like Chasing Daybreak and The Apex of the World. Multiple gender options (true to Fire Emblem protag form) and a full Fire Emblem gauntlet in classic mode are nice touches.

If you already bought the first Fighter’s Pass and feel like you were cheated with the addition of Byleth, you’ve arguably already gotten your money’s worth with four fantastic characters. If you decided to buy piecemeal, this is the first time I’d probably recommend holding out. This Three Houses fan, however, is satisfied.