With the recent news that Killzone 2‘s demo would be an exclusive bonus when one preordered the full game through Gamestop, there has been much talk about the wisdom of such a move, and whether or not it’s the correct way to use a demo.

We’re seeing demos being used more and more as incentives and treats in lieu of real bonuses and giveaways, which not only ensures that customers don’t really get anything cool and worthwhile for their money, but seems to completely negate the point of a demo.

Luckily, a feature written on the Internet is sure to change minds! 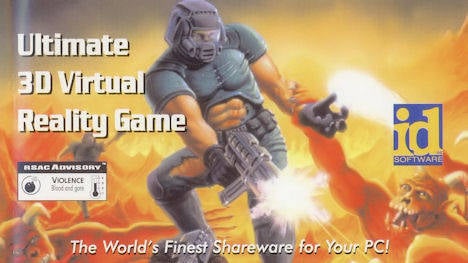 The first videogame “demos” came about in the early nineties, with the rise of something called “shareware.” Shareware games acted pretty much like the demos we know of today, although they tended to be a little more substantial and could be upgraded to full versions, making them technically different to what demos would become. For instance, the shareware version of id Software’s Doom was the entire first chapter of the game. It was pretty common practice at the time.

Shareware games were basically free, although there was often a minimal fee just for the distribution and packaging. Rows of absurdly cheap floppy discs were a common sight back in “them days,” and they also found their ways into the boxes of full games by the same publisher, or flogged off for a quid by some arsehole car boot salesman at a school bizarre. Not that I bought Doom that way as a kid or anything.

Eventually, demos became a bit too big for floppies, and in the mid-nineties, shareware gave way to the first proper demos. They most often appeared on CDs stuck to the front of magazines, could be downloaded on the Internet, or sometimes cropped up as exclusive site content.

In one way, it could be argued that demos have never really been fully free, since you often had to buy something to get at them. In fact, despite magazines claiming they were “free” gifts, magazines with CDs on the cover were significantly more expensive than the same magazines that offered floppy discs — something that I noted with great outrage when comparing them in a newsagent once. However, the main difference between demos of previous generations and demos of today is a single, yet large element — availability. 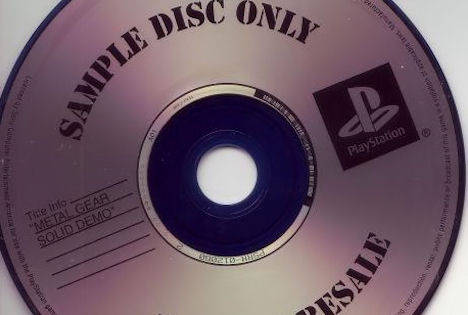 A demo is a promotional tool, one that is supposed to give gamers a taste of what they could have if they pony up the dough for the full version. When gaming magazines were far more popular, it was reasonable to assume that packing your demo onto the latest copy of Games Master or Official PlayStation Magazine would ensure that your hot title would find its way into the hands of a huge portion of the gaming public.

If you are confident in your game and want to sell people on its purchase, a demo is a good idea. It has been said that trailers have been recognized as far more useful marketing tools, and I wouldn’t debate that. After all, if your game is terrible, it’s a lot easier to make it look good with a trailer than play well with a demo. Some demos have quite rightly turned people off of buying the full product, because they were awful. By contrast, some demos have sold people because they were spectacular. A well-made demo can be more convincing than a trailer; it’s just that trailers are easier to make, and they allow bad titles to appear far better. That’s why publishers favor them.

This generation, where digital distribution has become more common than ever, demos have certainly not been abandoned. In fact, it’s now easier than ever to try before you buy, since you just download to a console’s hard drive from the convenience of your seat. However, despite opening up the demo to even more people and making sure that the maximum number of potential consumers can see their big title, it seems that platform holders are completely misusing what they have, trying to turn demos into something more, but in actuality making them far less than what they were. 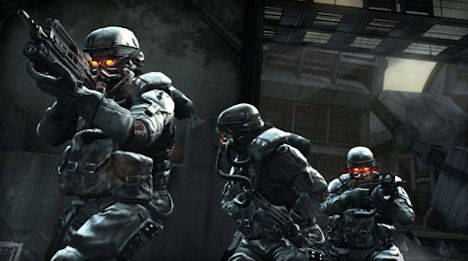 Take, for example, the latest fiasco with Killzone 2: in the United States, Sony has ordained that in order to play the demo for its upcoming PS3 exclusive, you have to pre-order the game, something that seems completely counter-intuitive. If the conventional idea of a demo is to try a game to see if you’ll like it, offering the trial only to people who have already decided to buy the game seems like a complete waste of software.

In any case, it’s certainly no real reward, but here’s where consumers get a little bit of the blame as well. Rather than realize that getting to try out a game shouldn’t be an exclusive treat, it seems gamers these days will do anything to be “first.” In their obsession with being the first person on an Internet message board to say “I played this,” gamers have basically allowed demos to be dressed up as treats, special privileges, rather than an opportunity for more discerning individuals to sample a game before dropping the weighty sixty dollars.

Sony has justified its decision by claiming that it shows “confidence” in the game’s success, that it doesn’t particularly need to use a demo to sell people on the game. Personally, I think that offering a sample to people who already want to buy the game shows the exact opposite. A truly confident publisher would surely have the stones to allow everyone to judge the game, not preach to the converted.

To be fair to Sony, the demo will be available to all a day before the game’s release, but that’s not really wise, either. If the game manages to convert a wide number of people who weren’t sold on the game, they then have to pull an extra $60 out of their arse in a day. While gamers are an impulsive lot, it’s quite reasonable to assume that launch day purchases could be higher if gamers were allowed longer to invest. 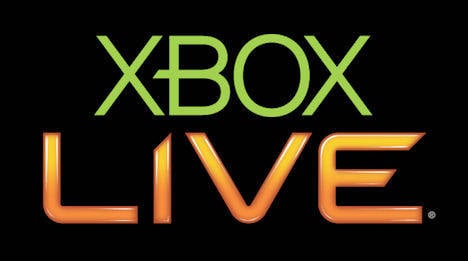 Sony’s approach is unconventional for sure, but Microsoft’s is slightly more insulting. With the Xbox 360, demos are being used as incentives to subscribe to Xbox Live Gold, a paid service that basically does what the PSN does for free, but benefits from being more established and widely available. Xbox Live Silver members get almost nothing but the chance to see what their friends are playing online. They also get to play demos … after a while.

See, rather than demos being available to all Xbox Live members at once, Gold subscribers get them first. Silver members have to wait until such time as MS deems them worthy. Of course, if these gamers aren’t willing to pay a fee to play games online, it’s reasonable to assume that they are more prudent and/or cheap with their money. Surely these are the people publishers should be trying to reach out to first, not last.

However, Microsoft believes you catch flies with vinegar and not honey, and rather than use Xbox Live Gold to offer more features, they have simply taken features away from Silver members. Not only is it a misuse of demos, but it’s a slap in the face to Gold subscribers just as much as Silver ones. After all, offering a free demo as an incentive to subscribe for a paid service is a bit of a joke.

Sony has caught onto this little scam, and established Qore, a subscribed downloadable show that offers exclusive themes, footage and, of course, demos. The F.E.A.R. 2 demo will be a Qore exclusive, and once again offers something that should be free as part of a paid package. It’s kind of like the CD on the magazine cover, except ten years ago that was the best way for publishers to get their demos out there. It’s not ten years ago, and there are better ways of doing it than emulating such outdated practices. 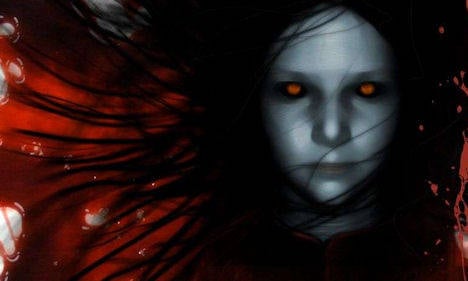 Demos really ought to have become a standard in this day and age, especially with so many bad games trying to con money out of you. With videogames becoming more expensive and sloppy, and rushed development becoming worryingly more widespread, it’s almost a shame that demos aren’t mandatory and available to all interested consumers. That’s never going to happen because publishers would be terrified to show you just how bad some of their games are before getting your sixty bucks in hand. However, in the case of good games with good demos, I only see publishers cutting off their noses to spite their faces.

Going back to Killzone 2, the game has had some glowing reviews, and word from the now-finished beta was that the game truly delivered. This is something Sony should really be showing off to as many people as possible, but it seems content to exploit rather dim-witted gamers and their obsession with being “first.”

Demos are being used counter-intuitively, and it’s likely something that will continue, since it’s easier to sell a game by saying, “Be part of our exclusive little club,” than actually letting a game speak for itself.

On that note, not letting a game speak for itself doesn’t say that a publisher is confident, merely that the publisher is afraid of what the game would say.