Dust off that pencil trick

The Summer season may be coming to an end, but retro game enthusiasts Hamster are keeping the sports-day spirit riding high, having released Konami classic Track & Field on PS4 and Nintendo Switch, as part of the publisher’s ongoing Arcade Archive range.

A game that needs little introduction, Track & Field hit the arcades in 1983 and was a smash hit thanks to its simple, skill-based gameplay and six fun events. 100-meter dash, hurdles, hammer throw, javelin, long jump and high jump are all mastered via a simple three-button control scheme and a good eye for angles and timing. 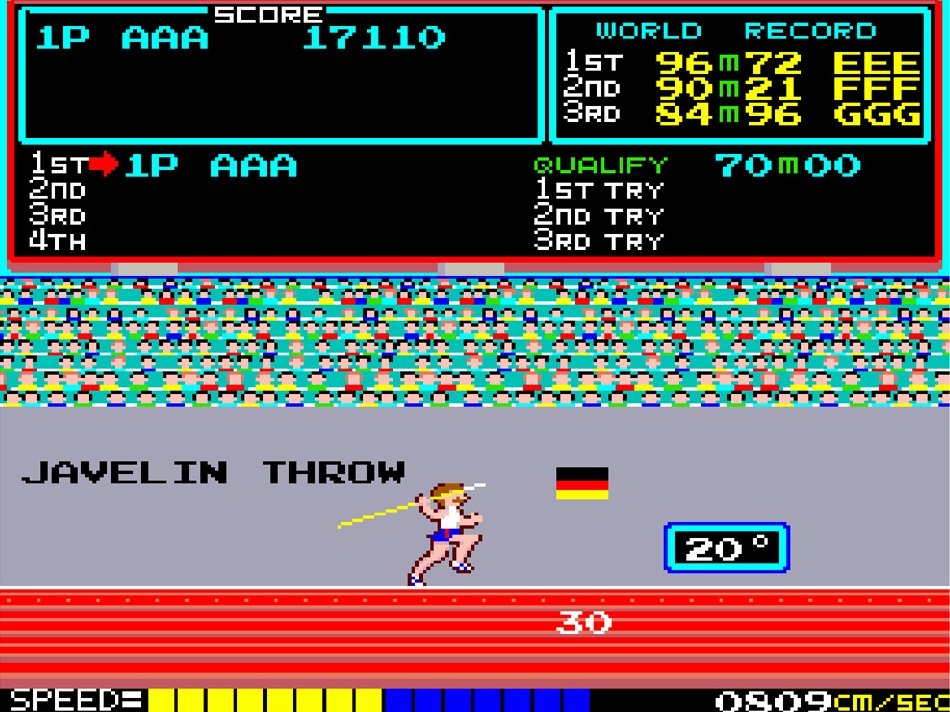 Track & Field is notorious for its button-mashing ways, and has built many legends around the methods used by ’80s kids to get high scores, from having a third hand help out, to the game’s notorious “pencil trick” which saw players see-saw a pencil between their fingers for knuckle-crushing, high-scoring action… Ahh, the suffering we went through just to become number one.

Track & Field is available to download now on PS4 in Japan and Nintendo Switch worldwide, priced around $8. 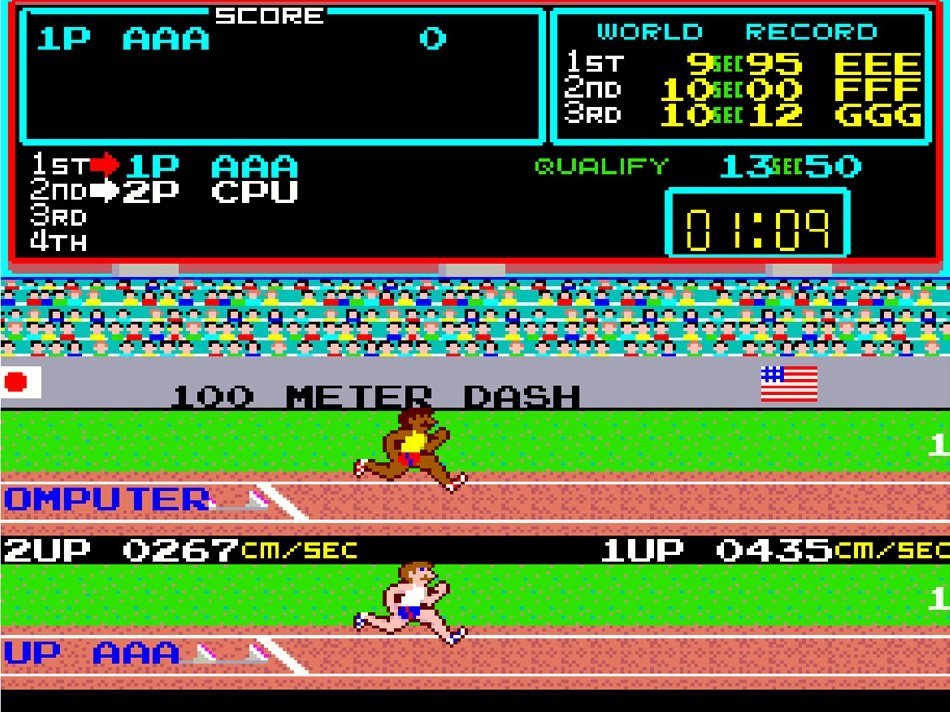