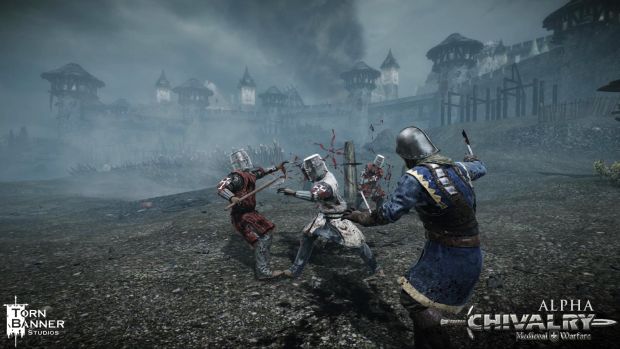 Chivalry is a first-person melee medieval combat game running on the Unreal Engine 3. This has been in the makings for a little while now, but I’m only taking notice now thanks to this developer video by Steve Piggott, Lead Game Designer on the project.

In it, he details the mechanics behind the game and how Chivalry is a hybrid between simulation and arcade style combat. I’m getting a little Bushido Blade vibe due the fighting mechanics. Most of all, I’m really digging the one objective mode Steve details. Instead of something like Capture the Flag, you’re tasked with burning down a village and killing everyone while the other team tries to stop you.

Chivalry will be out on Steam this Fall, with a beta coming this Summer. Check out the official site for a ton more on the game.