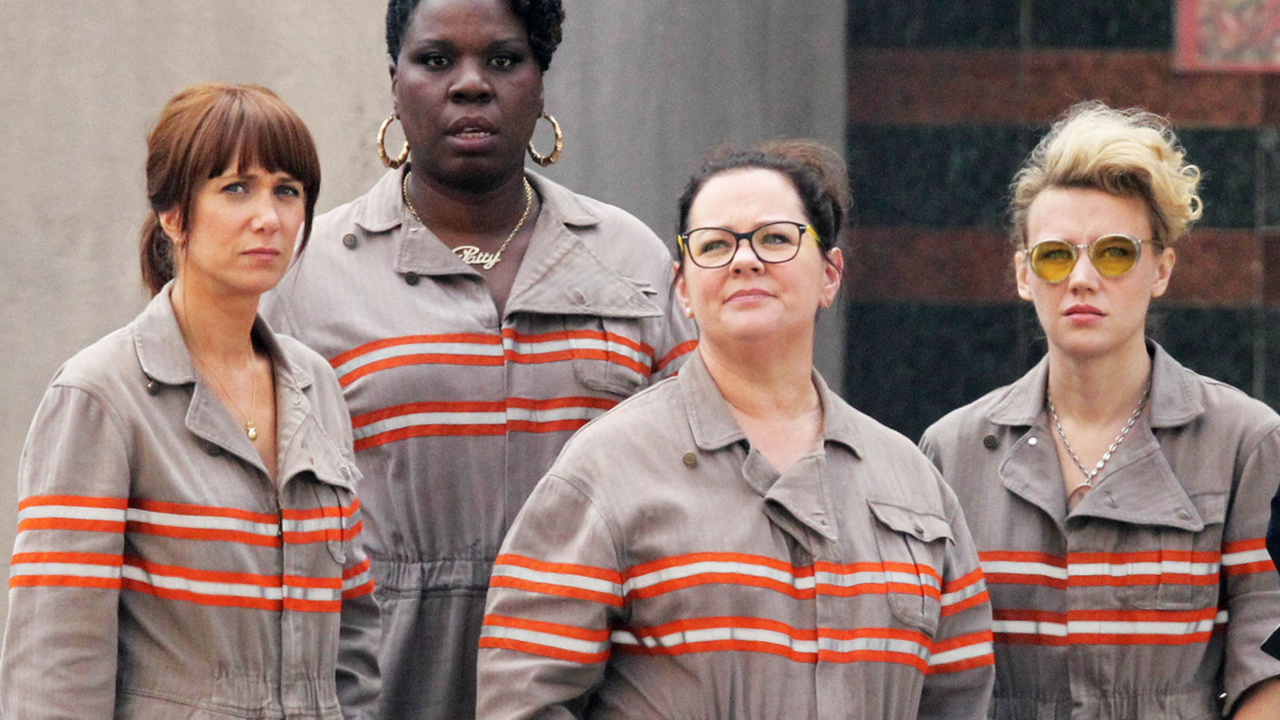 I’m so excited for this game and movie!

The highly anticipated Ghostbusters reboot is releasing just three days after a new game for Xbox One, PS4, and PC! From the looks of it, it’s a multiplayer twin-stick shooter that tasks players with bustin’ ghosts and feelin’ good as… well, I’m not quite sure who those characters are. At first glance, I thought they were the characters from the new film, but unless Melissa McCarthy grew a beard recently, then that isn’t the case.

The new Ghostbusters game releases July 12. I’ll give it a play for sure, but I’ll be wishing I was Kristen Wiig the whole time. Like in real life.