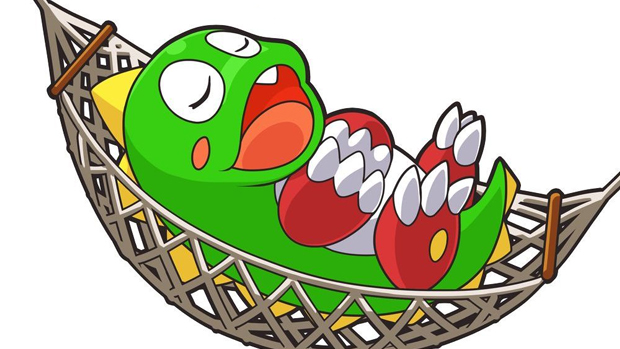 Earlier this month, Nastume announced it would be bringing Taito’s Bust-a-Move 4 on PlayStation Network this spring. We didn’t get a specific release date back then, but the latest episode of the PlayStation Blogcast reveals the bubble-bursting puzzler is coming to Sony’s digital store next week.

Initially released in Japanese arcades in 1998, Bust-a Move 4 has since made appearances on the original PlayStation, Game Boy Color, Dreamcast, and Windows PC. And now you’ll be able to get it on PS3, Vita, and PSP as a PSone Classic.