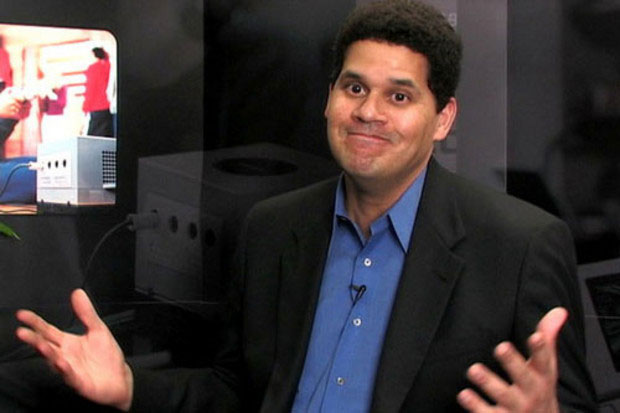 According to BusinessWeek, Nintendo was the World’s Best Company in 2009. Based on what? Well, according to the list compiled by managing consulting firm A.T. Kearney, companies should show “commitment to innovation, diversified portfolios, strong leadership, and a clear vision of the future.”

The best company to do that last year, says the firm firm, was Nintendo.

“Its sales have risen 36% annually over the past five years, while its value growth averaged 38%,” writes BusinessWeek of the king of all companies in 2008. “Despite the hard times of the past year, Nintendo’s continued emphasis on innovation has helped the company develop must-haves such as the DS handheld game machine and the Wii console, which outsold rival offerings from Sony and Microsoft.”

Translated that means that Nintendo rules, Sony and Microsoft drools. Or something. More over at BusinessWeek.com, along with the list of 39 companies that are not as good as Nintendo. (It should also be noted that Nintendo is the only company in the videogame industry to make the list.)