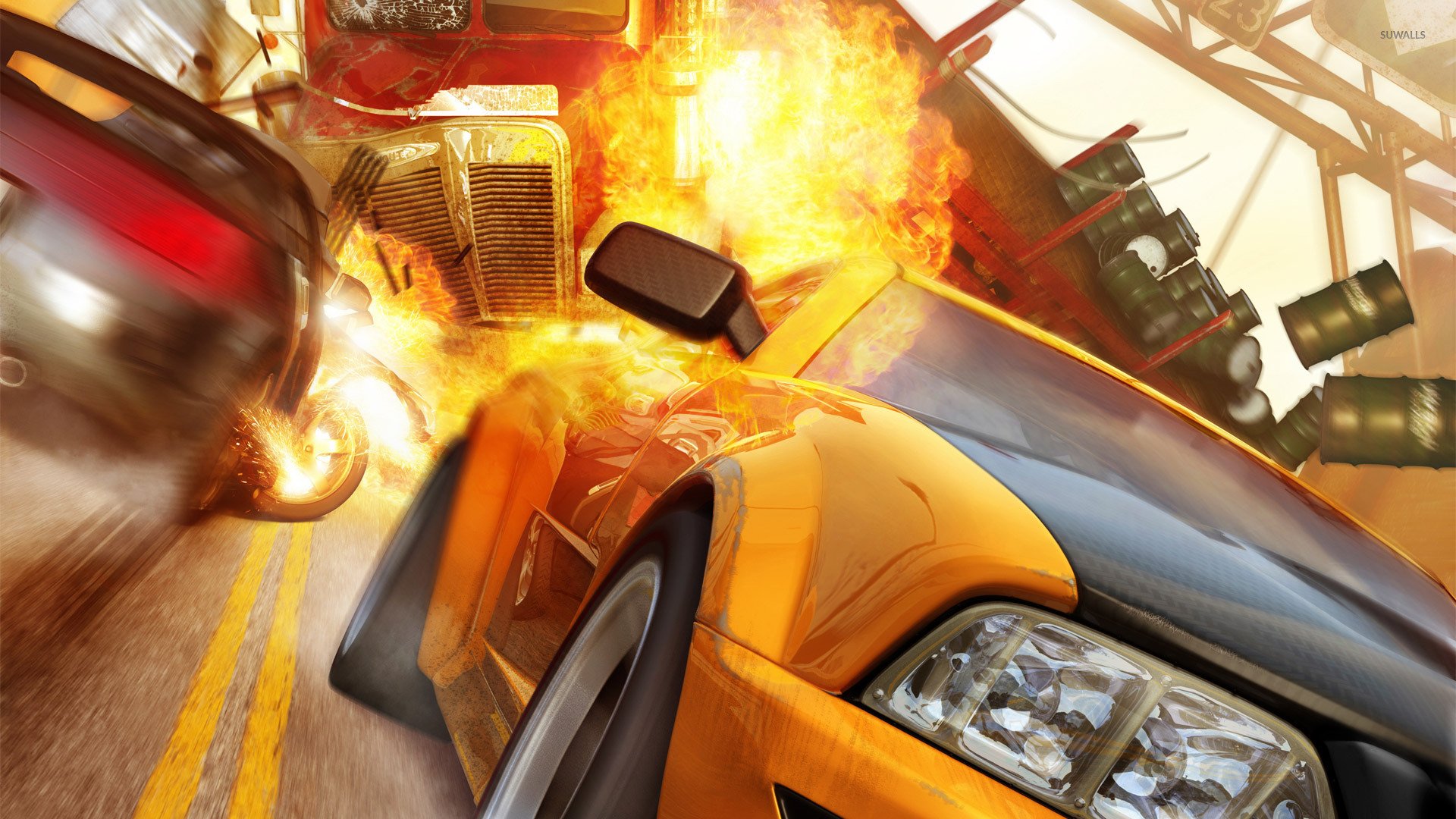 Burnout Paradise may have gotten an HD (HD-er?) remaster, but the real game in the series that deserves more love is Burnout Revenge. I can understand not caring for the Xbox and PS2 versions (Crash mode sucked in that one), but the 360 port of Revenge is absolutely the best title in the series. It not only fixed Crash mode and finally presented the series in HD, but it brought some stellar online play and had a ton of content (including extra Crash levels from 3).

Now you don’t need to keep your old 360 around, as Revenge has finally joined the Xbox One’s backward compatibility program. While there won’t be any increase in resolution or performance, just having Revenge on a modern console is amazing. The game is absolutely worthy of the Burnout name and is the perfect game to return to for some crazy arcade racing action. I kind of wish I had Xbox Live Gold just so I could get online and start making more rivals. I really miss that.