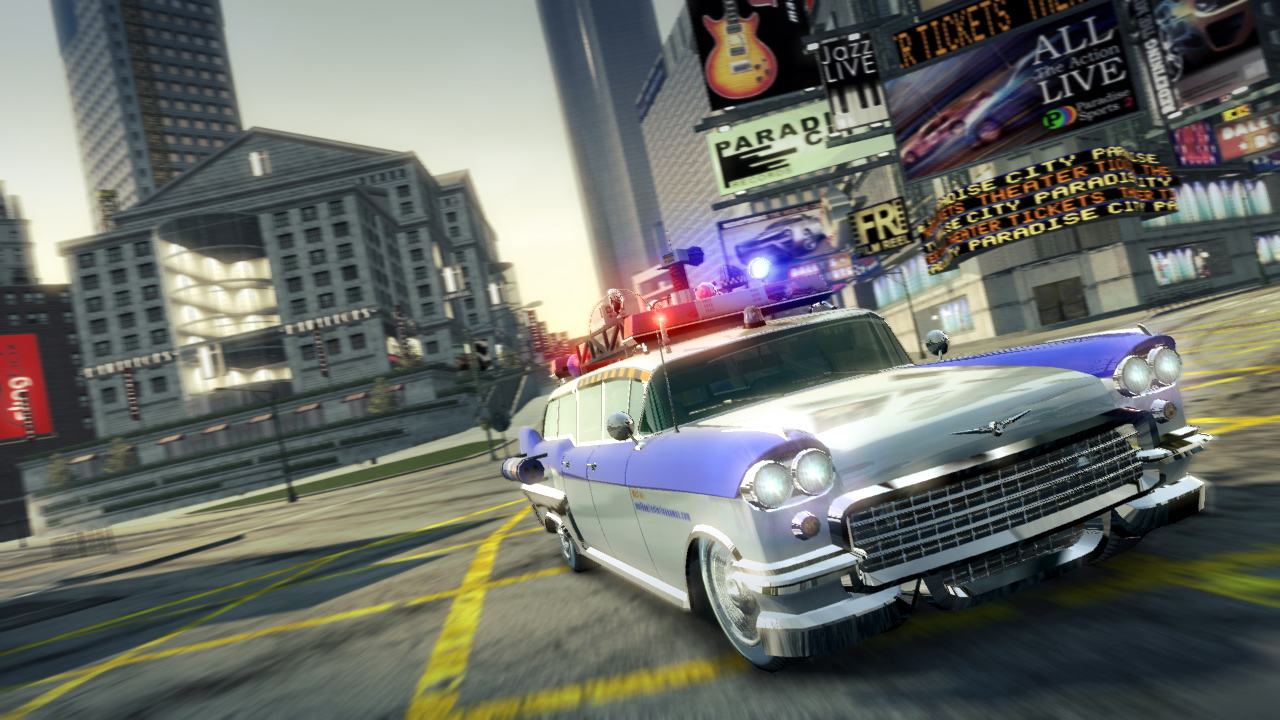 There was talk of Burnout Paradise coming to Xbox One, but it wasn’t a sure thing. Now it is.

On Twitter, Criterion confirmed that the open-world racing game will eventually be playable on the console via backward compatibility. Wider support for digital and disc-based Xbox 360 titles on Xbox One will come with the New Xbox Experience in November, but it’s unclear if Paradise is going to be ready in time. The studio simply said to “stay tuned” for a release date.

We’ve had a few occasions to talk about our favorite Burnout games lately. This one doesn’t top my list, but I sure loved those multiplayer challenges. Wouldn’t mind revisiting them soon.