As you may recall, Burnout Paradise Remastered is coming to Switch this year. Eventually, that ‘2020’ window was shortened to June. Now, we may have a firm date according to a Switch eShop listing.

While perusing the “coming soon” section on Switch for details like the basis for this very story, Burnout Paradise Remastered now has a soft June 19 estimated date. Note that the official landing page for the Switch edition still says “2020,” so the eShop is the most detailed data we have so far.

Don’t expect a whole lot of changes though. Based on the listing this seems to be the same 2018 re-release that arrived on PC, PS4 and Xbox One. No secret Mario cars that we know about! Still, if anyone hasn’t played it yet now is the time: still! It’s laissez faire approach to open world driving is still extremely refreshing. 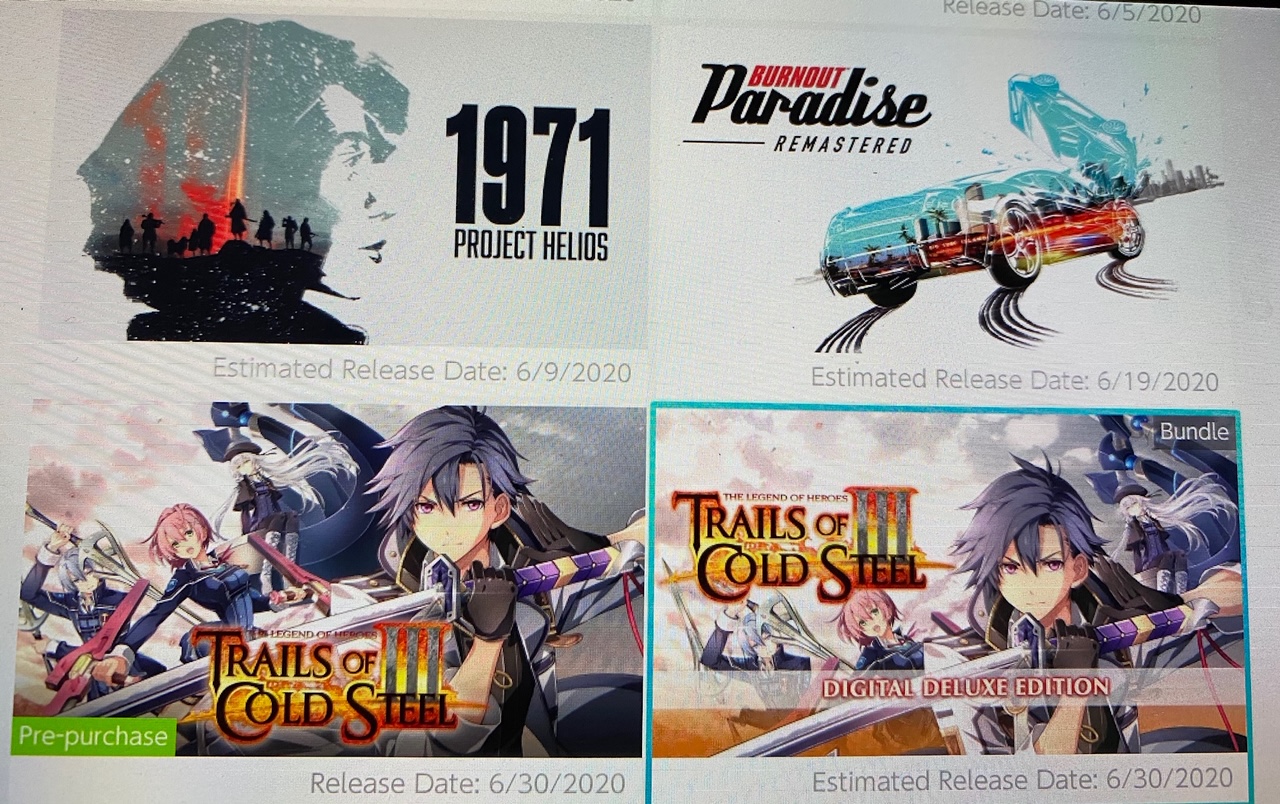