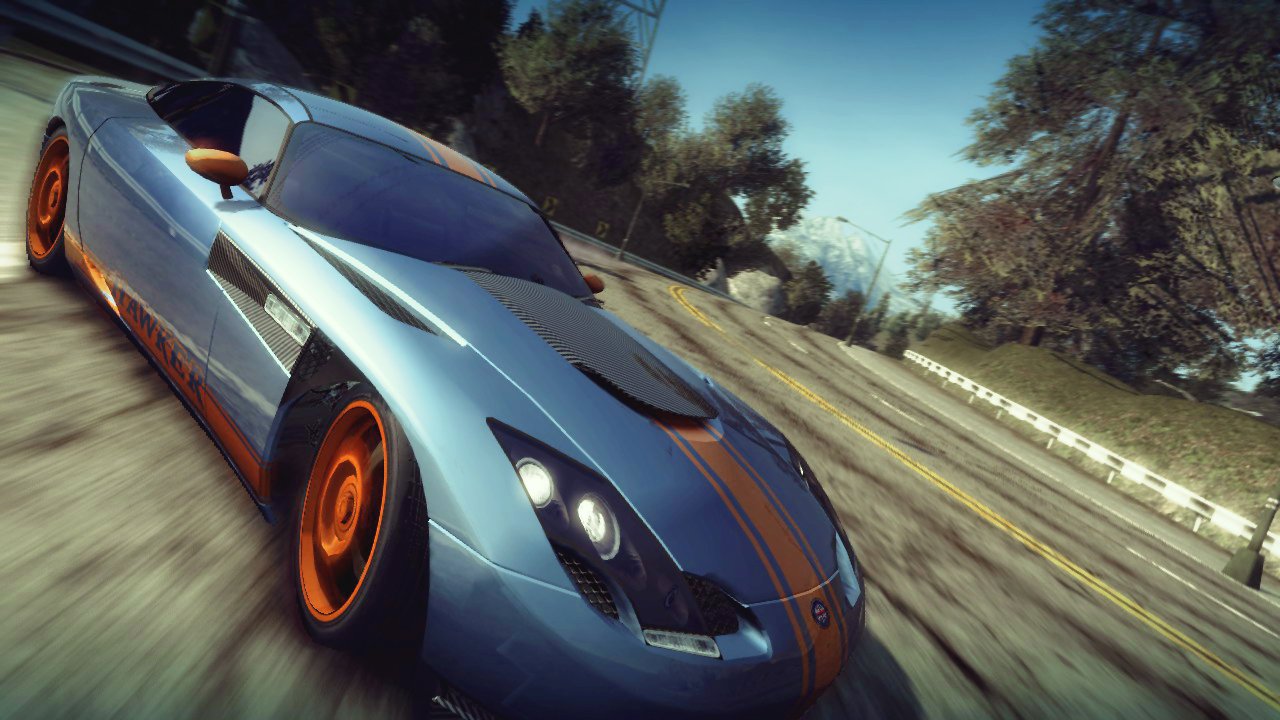 EA’s worst kept secret of 2018, Burnout Paradise Remastered, is now officially coming to PS4, Xbox One and PC this year. Owners of the PS4 Pro or Xbox One X can  get 4K playback at 60 FPS. Console gamers will be able to grab the remaster on March 16 for $39.99 while PC gamers will have to wait (and put up with Origin). If you’re an EA Access member, you can start playing the game on March 9 with a 10 hour trial version.

This “definitive edition” will include all eight of the DLC packs that released for Paradise in 2009, which marks the first time any of this content is coming to PC. You’ll have the amazing “Big Surf Island,” the pretty good “Cops and Robbers” pack and the completely pointless “Party” pack. I still remember buying that last one hoping for split-screen and getting a round robin style game mode.

The biggest sin is that EA is not adding a more traditional crash mode to the mix. While Paradise does technically have one, it works on a per-street basis and is completely up to an RNG for whether or not cars will even populate the area. It really sucks and it makes me wish we were getting a Burnout collection rather than just Paradise. I also don’t know what the PC version would bring, visually, since the original has triple monitor support (and is absolutely bonkers in motion).

That being said, Paradise is a great game and definitely worth checking out if you’ve somehow not played it over the last 10 years. I put a lot of time into both the 360 original and the PC Ultimate Box release, so at least I’m talking from experience.