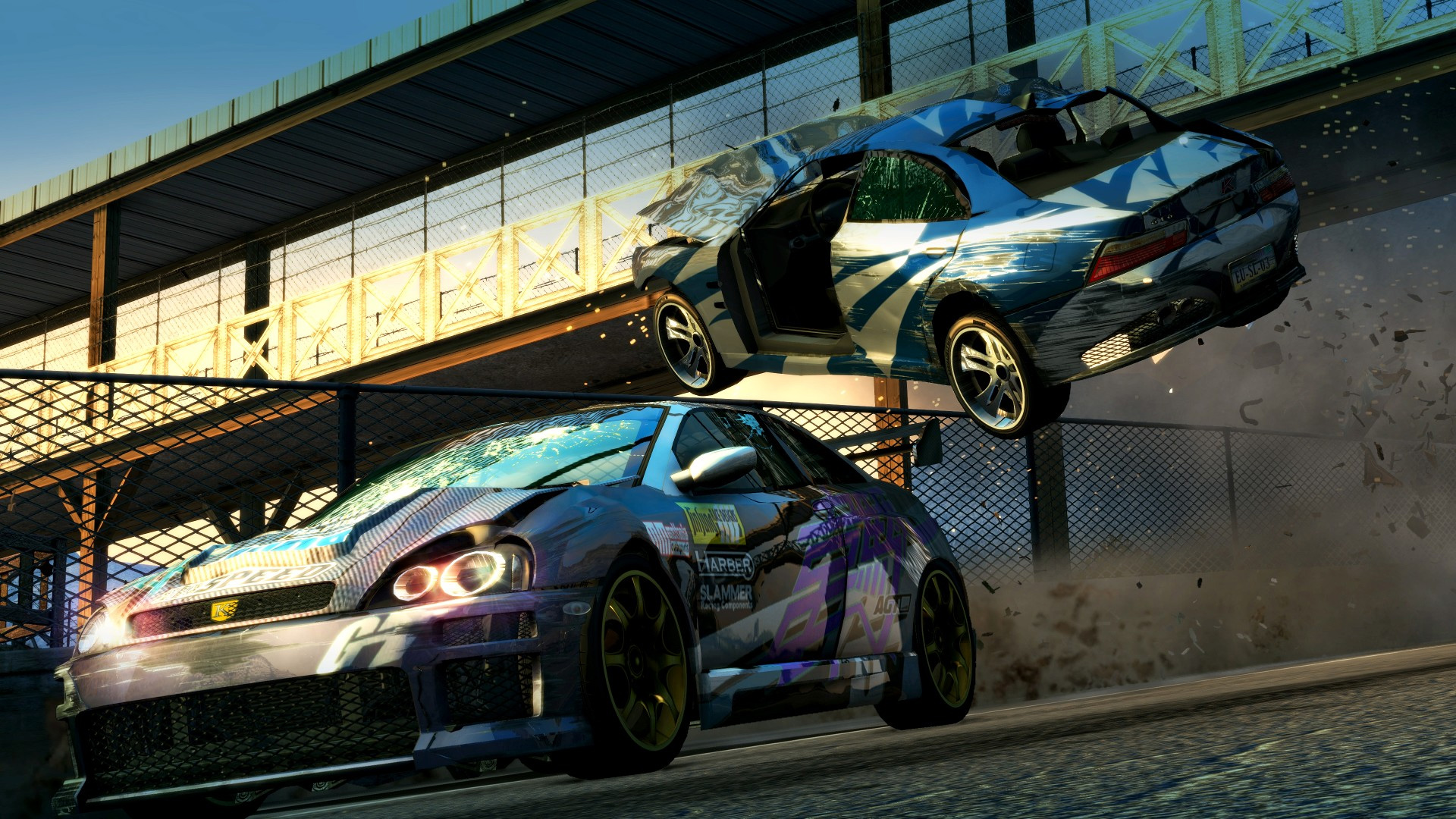 You can’t bring up Burnout Paradise without inciting a “which is best?” series debate, but here goes. The PC version of Burnout Paradise Remastered is coming to Origin on August 21 with 4K support and prior DLC packed in (Big Surf Island, the Party Pack, Legendary Cars, Toy Cars, and Boost Specials).

Also worth mentioning: you can play Remastered early if you’re an Origin Access or Origin Access Premier subscriber. The former includes a 10-hour trial, while the latter comes with the full game.

While I’ve played enough Burnout Paradise for one lifetime, I ended up nabbing Remastered as a way to screw around online with co-op challenges. If you’ve never tried those, you’re missing out. It’s a small miracle that I’ve never gotten a ticket IRL from driving fast when Guns N’ Roses comes on the radio.