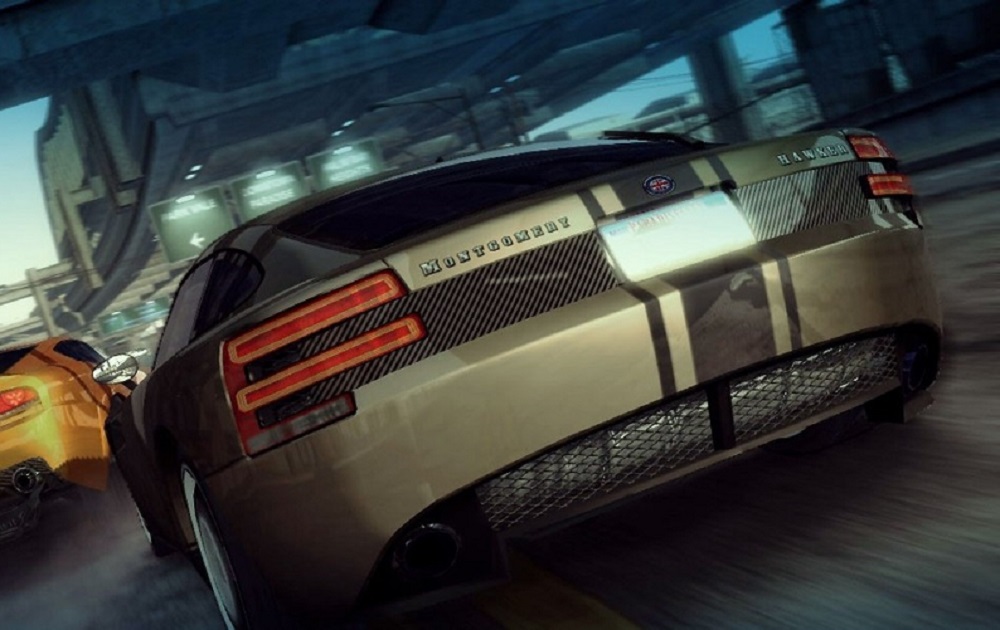 Take it to the end of the line

Come this Spring, It appears that Electronic Arts will be releasing a remastered version of Criterion’s Burnout Paradise for the PS4. A tweet from Japan appears to confirm rumours of said remake, which began after a supplier date was spotted by Brazilian site GamePress.

The open-world racer originally launched on PS3 and Xbox 360 in 2008, before re-releasing the following year as The Ultimate Box, which also received a PC port. Paradise was praised by critics and fans for its high-speed action, large array of two and four-wheeled vehicles, and satisfying feeling of freedom gained from the “open road” mentality of the game.

The Burnout Paradise remaster (which is yet to receive official confirmation) is supposedly scheduled for launch in Japan March 16, though it seems doubtless that a worldwide release would follow. Whether this re-release is prey to EA’s current mindset regarding microtransactions and loot boxes remains to be seen