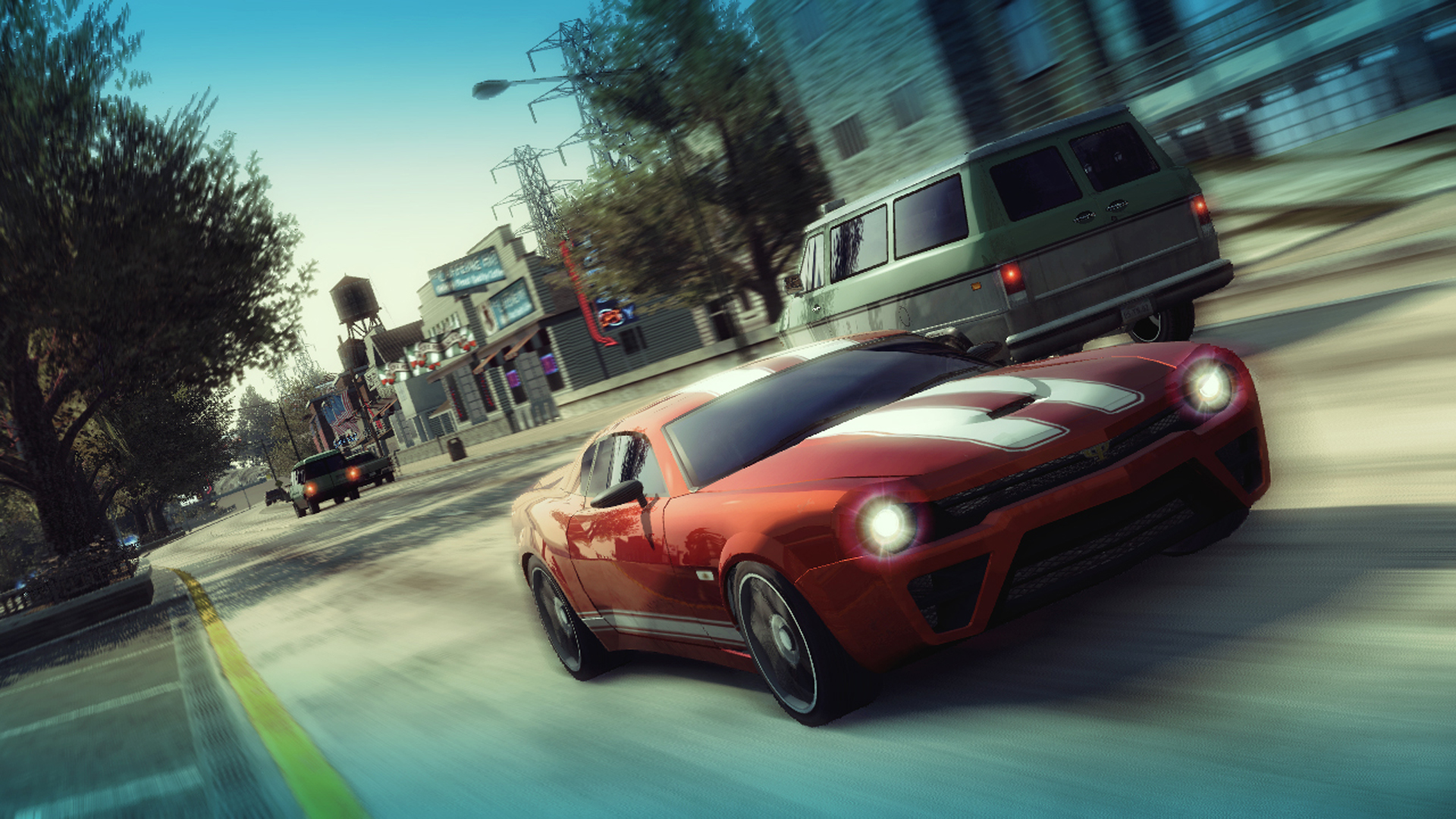 So, you know how the Xbox One is sort of slowly becoming backwards compatible with the Xbox 360? Well, we might have just had a hint at an upcoming 360 game that will soon be playable on your Xbox One thanks to a tweet from developer Criterion.

In a tweet, the studio said it was in talks with Microsoft to get the Xbox 360 version of Burnout Paradise running on the Xbox One.

Yes, we ARE talking to Microsoft about making XBox 360 Burnout Paradise available on XBox One via backwards-compatibility! More news soon!

So, are you a Burnout Paradise fan? If so, are you likely to pop the game back in if it gets Xbox One compatibility?