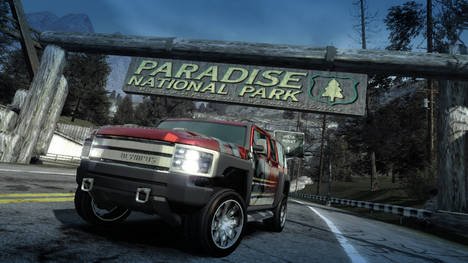 Criterion has been doing an awesome job providing consistent and quality updates for Burnout Paradise; hats off to those fine folks. Problem is, those guys must hate the Xbox 360, man. Last month, Criterion released a significant update for the PlayStation 3 version of the title, leaving Xbox 360 owners in the dust.

Well, the time has finally arrived — Criterion has revealed that this update, codenamed “Cagney,” is coming to Xbox 360 this Monday, August 4. This is a sizable update, too, so if you haven’t popped in your Burnout Paradise disc in awhile, you’re in for a treat. Three new online games modes, two new cars, a live news page and calendar, 70 new timed multi-part challenges, and a complete overhaul of the Online Racing System.

Phew. I’m out of breath. For a full list of the updates, check out the official Cagney announcement. Who’s down for playing some Burnout Paradise next week?