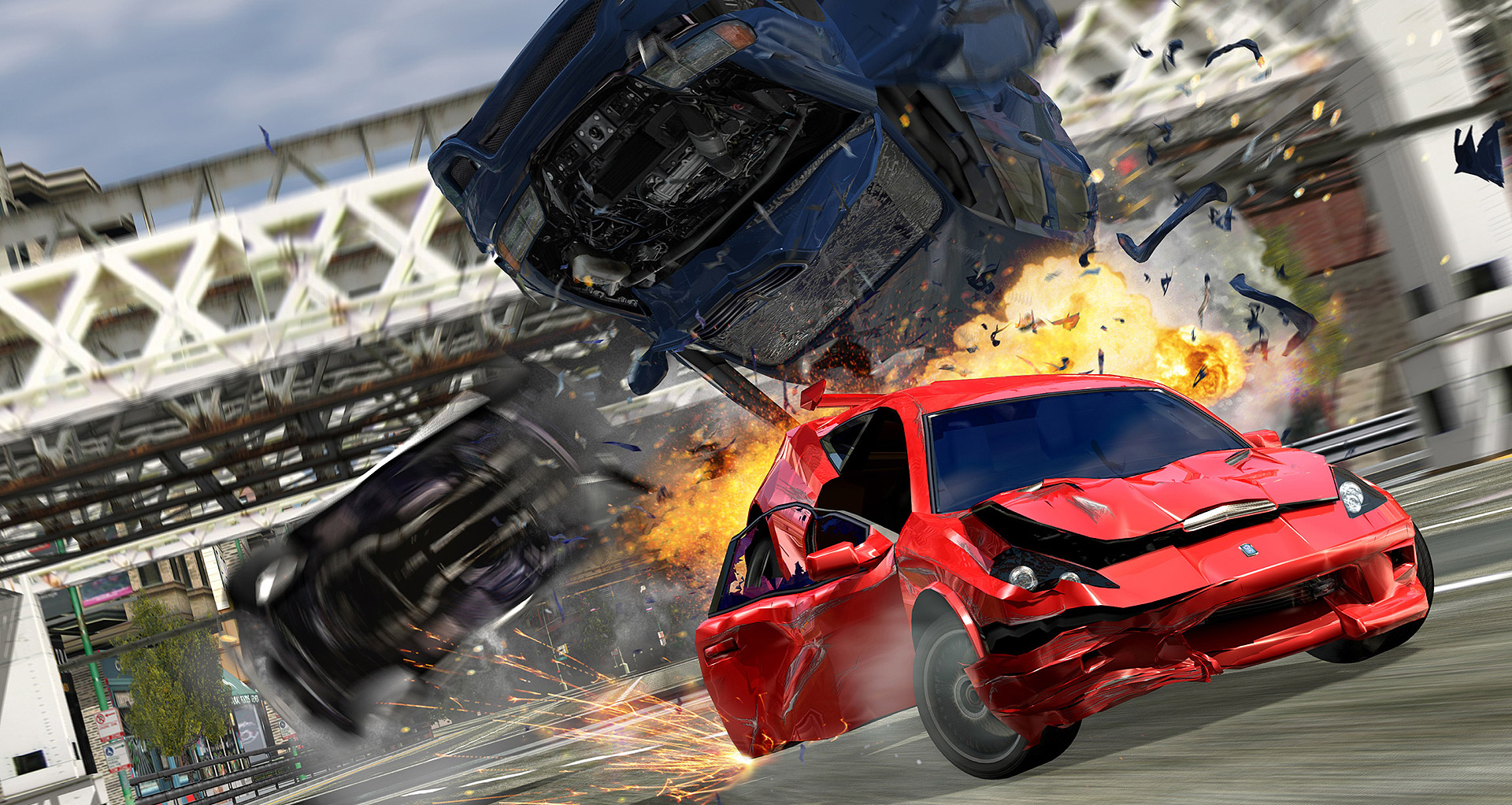 And now, we wait

According to Three Fields Entertainment creative director and bearer-of-good-news Alex Ward, “Work has begun on a driving game.”

Three Fields, as you might recall, was formed by Criterion Games (Burnout) co-founders Alex Ward and Fiona Sperry, and recently put out its debut title, a destructive sports game called Dangerous Golf. You may also remember that the studio’s second project was planned to be a “spiritual successor” driving game with “speed,” “traffic,” and “lots and lots of crashing.” Well, it’s happening!

I’ve been playing lots of Burnout Paradise lately after stumbling upon it in my Steam library (I have no idea how it got in there!), and while its open world is well-designed, those long trips back and forth across the map do begin to grate before long. I’d like a return to a more linear style of Burnout, but really, I’ll take anything even remotely resembling these games.