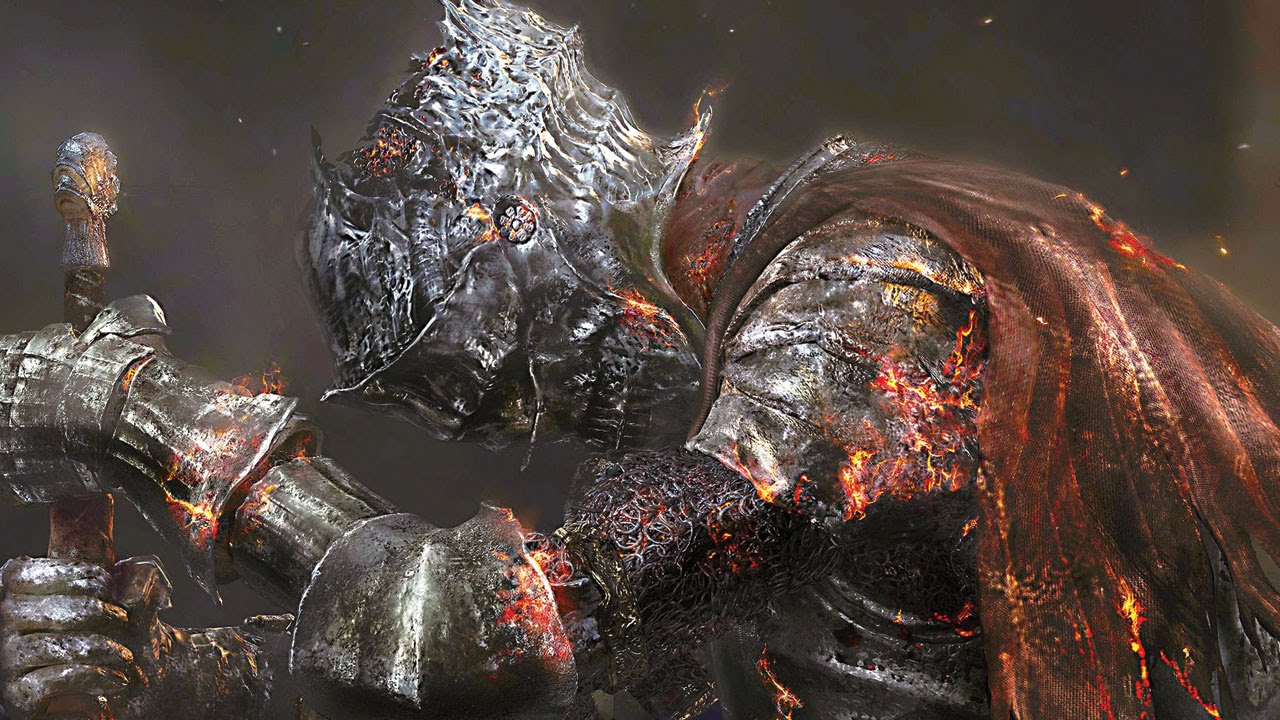 ‘It’s time we take a step to a new direction’

From Software is making something entirely new, according to company boss Hidetaka Miyazaki.

Apart from the downloadable content currently in development for Dark Souls III, the franchise, or at least Miyazaki’s involvement with it, is “over.” Speaking with Chinese site GNN Gamer in a recent interview, he stressed “there is absolutely no plan right now for any sequels, spin-offs, or tie-ins.”

This doesn’t mean there will never be another Dark Souls. In the interview, Miyazaki envisions a hypothetical situation where it could happen several years from now. But, at this moment, Miyazaki thinks “it’s time [for From Software to] take a step in a new direction.”

“Development of a new IP has already begun,” Miyazaki confirmed.

Despite Miyazaki’s desire to try new things, rather than, say, Demon’s Souls for PlayStation 4, he’s open to revisiting the Armored Core series, which has been dormant since 2012.

“Personally, I want to do it,” he said. “After all, I was involved in three games in the series. Armored Core is one of the pillars of From Software Software’s lineup. But I cannot yet reveal anything at the moment.”