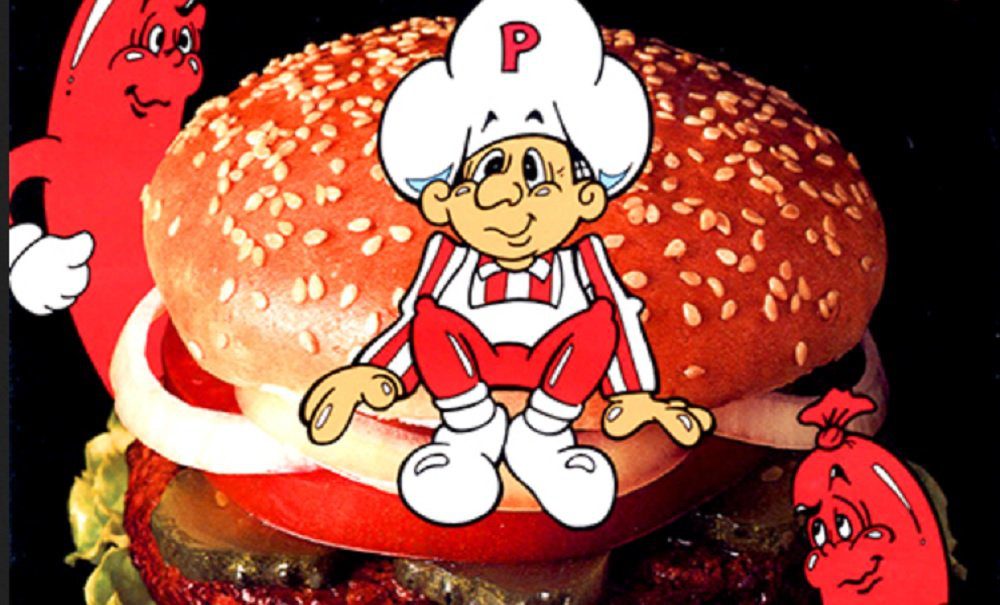 After a string of intriguing and obscure shmups, Hamster has pulled out one of the all-time classics for this week’s Arcade Archives release: Data East’s BurgerTime, now available to download on Nintendo Switch.

Chances are if you’re reading this here website, you probably don’t need a heads-up on the legendary title. Released in arcades back in 1982, BurgerTime is a single-screen platformer which sees players in control of chef Peter Pepper, scurrying up and down ladders in an effort to complete an order of hamburgers which – for unexplained reasons – are three times the size of our protagonist. Attempting to hinder Peter’s progress is a selection of living foodstuffs, such as sausages and eggs, which Peter can stun with a quick dash of pepper.

You can check out the culinary chaos in the video below, courtesy of World of Longplays.

Up there with the Pac-Mans and Space Invaders of the world, BurgerTime is one of the pioneering titles of the arcade’s golden age. And much like those aforementioned classics, has reared its head time and again over the ensuing decades, most recently as 2019 Nintendo Switch release BurgerTime Party! which adds new characters, multiplayer modes and custom rulesets.

BurgerTime is available to download now on Switch, priced at around $8.