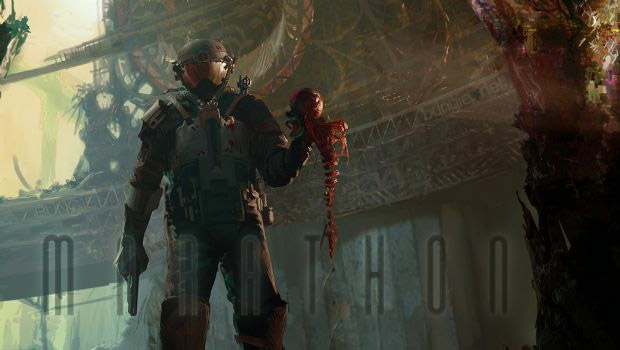 Back in the mid-nineties, years prior to the launch of a series that would change the face of the first-person shooter and bring Microsoft’s Xbox brand to prominence, Bungie was one of the few developers making quality games for Apple’s Macintosh computer. It was during this time that they first made forays into the growing FPS genre with three games that are now widely considered to be spiritual predecessors to the Halo franchise.

Last summer we learned that the first of those titles, Marathon, would be headed to the App Store with Bungie’s seal of approval. Oh, and the best part? The 1994 sci-fi FPS launched for free. Since then Marathon 2: Durandal has joined the party; and now Marathon Infinity, the third and final part of the trilogy, has arrived on Apple’s latest gadgets to bring everything full circle.

Whether you’re a Halo fan looking to get a historical perspective on the series or just someone looking for some quality games to download on the cheap, all three Marathon titles are definitely worth a look.