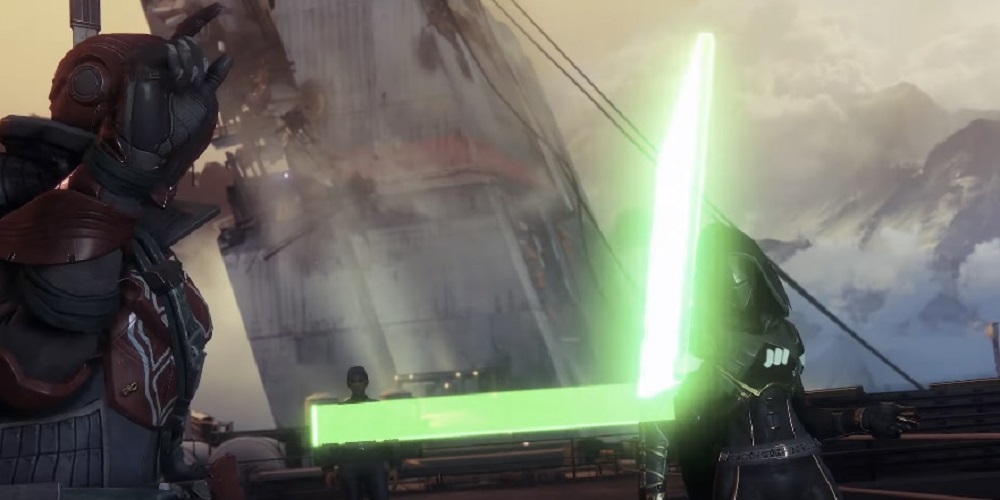 The week of August 20

Destiny 2 is getting ready to move off of Battle.net and onto Steam, but before that happens, you need to do some online wizardry first.

Although Bungie has been vague on when that switch will be flipped they’re spilling the beans now: starting on August 20, you’ll be able to link your Steam account. Now Destiny 2 isn’t actually hitting Steam until October 1, alongside of its Shadowkeep expansion, but on August 20 you’ll be able to engage in the link process so that everything is in order for that release.

It will happen at this URL and you can actually sign up now to be notified when the functionality is available. There’s more account linking to be had too. On August 21 cross-save will launch, allowing everyone to link their progress across platforms. More info for that is here. And that’s it! Just link it all that week and wait.