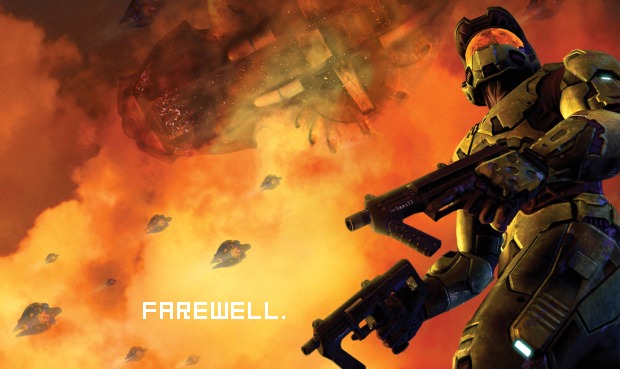 The recent announcement that Microsoft will be discontinuing support of all original Xbox games over LIVE has resulted in many sad cries of pain and anguish, as our ability to play older games online is ripped from us like a lollipop ripped from a toddler’s firm grasp. Based upon the numbers, it should be Halo 2 fans who are most upset, as it is still the top played Xbox game on LIVE. It’s not just gamers though — Bungie itself seems downright distraught over the issue.

“We’re all saddened at the realization that an era is coming to an end but looking back, we’re incredibly fortunate to have had such a great run and such strong support from our fans,” a post on Bungie.net said. “Halo 2 has been at or near the top of the Xbox LIVE charts for original games since it launched over five years ago. We’re extremely thankful to everyone who has played, enjoyed and supported Halo 2 over Xbox LIVE. We’ve had some great fun together, including far too many humpday losses to even recount.”

Wipe that tear away, sir. While the news is saddening, Bungie isn’t going out without a bang. It’s telling everyone to mark their calendar for April 14 (the day before the support shuts down) for one last hoorah. Spike the punch, because there’s going to be a party.

Halo 2, Xbox LIVE and You [Bungie.net, via Kotaku]