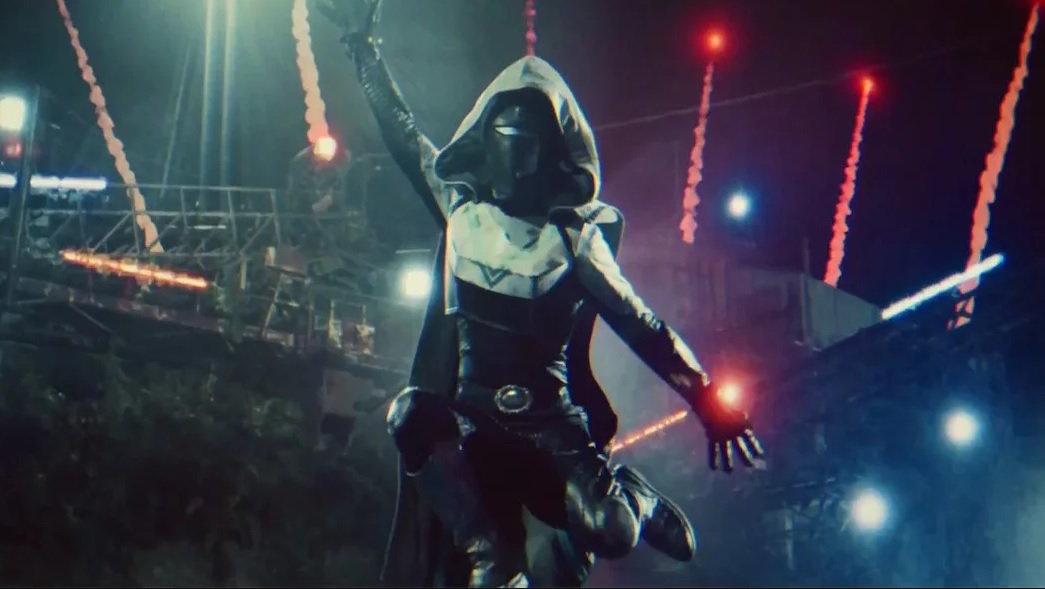 Just in time for more microtransactions

One of the most shared elements of the original Destiny had to be the emote system, which took off over time and eventually added in actions and dances that aped popular culture, from “Thriller” to “Hotline Bling.” Destiny 2 is kicking it up a notch with more exotic quality emotes, including the “Spicy Ramen” one shared below from a user on reddit. I got the “Salt” emote myself from a Bright Engram (loot boxes that are earned after leveling up past 20, or bought), which I sprinkle every time I kill a Strike boss.

As cool as these are though, the community is currently at odds with the new microtransaction system. As opposed to being gradually eased in during an expansion in the first game, it’s part of Destiny 2 day one, and folks are pretty angry about a few things in particular. For one, Shaders (which change your armor or vehicle color) are single use — that’s right, in the past you could get a Shader and change any item you wanted, but now they’re a consumable, and for individual pieces no less.

Another cause for concern is the mod system, which enhances armor and weapons with small bonuses. While this seems like an innocuous way to get people to grind, the issue is that they can be earned from Bright Engrams, which, as discussed above, can be purchased for real money like loot boxes.  While I feel like these mods aren’t a huge advantage, the entire idea of being pay-to-win, even a little bit, isn’t a good look.

It’s a little funny that PC-only players will no doubt see some alterations in the next month, almost like a beta 2.0. While I doubt Activision/Bungie will back down on microtransactions, I can see shaders being altered.