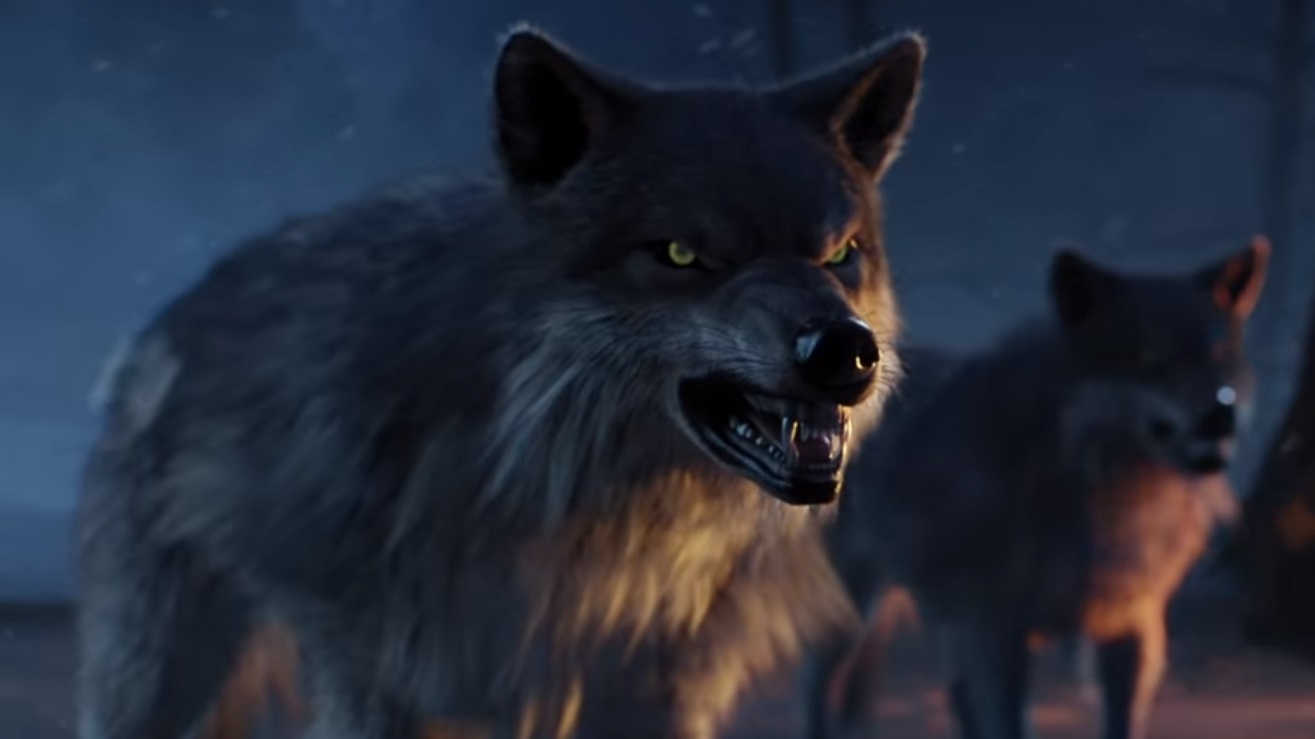 Destiny‘s forthcoming expansion Rise of Iron has wolves in it, so naturally, when I interviewed the add-on’s executive producer Scott Taylor, I wanted to know if we’ll be able to fight alongside them.

“No,” Taylor replied, dashing my hopes, “I will go ahead and disappoint you now.”

While it sounds like the wolves will just hang out in the expansion’s new social space, that doesn’t mean Bungie spared any expense depicting the creatures in as authentic a fashion as possible.

“We actually had some people stay overnight in a wolf sanctuary and record wolves,” Taylor added. “The raw sound and footage is really powerful and amazing, so we took a lot of care to represent them properly and with respect. When you see and hear them, we hope they make you feel a certain way.”

Destiny: Rise of Iron will be available for PlayStation 4 and Xbox One on September 20.