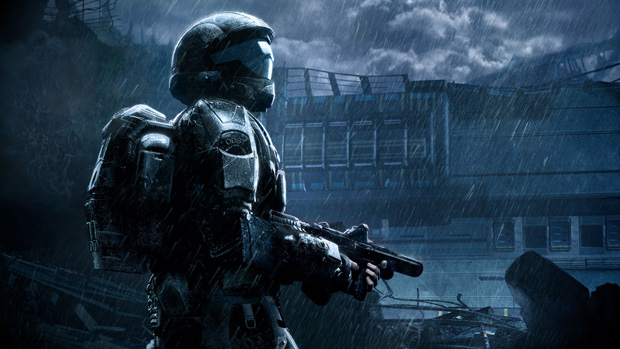 Back in April, Halo composer Marty O’Donnell said he had been terminated from Bungie “without cause,” and proceeded to file a lawsuit against the company on May 1. Bungie went on to deny wrongdoing later that month but has since settled with O’Donnell, reports GamesBeat.

The studio will pay its former audio director approximately $95,000. That’s $38,385 in unpaid work and vacation time, another $38,385 in damages, and the rest in attorney’s fees and interest.

Still hard to believe that the two have parted ways after all these years together.