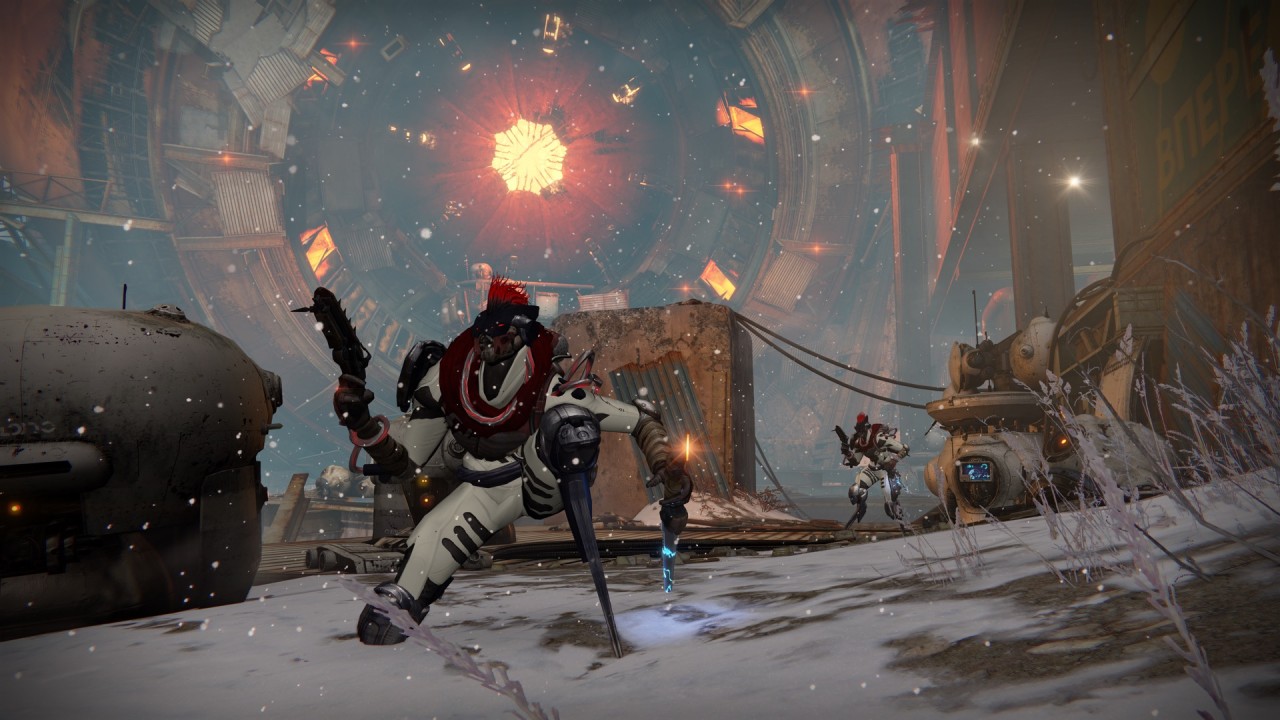 This past week streamer Mr_ Amplified discovered something odd in Destiny, and what seems to be a new ARG game.

Earning the buff called “Splendor 2.6,” a glittery aura appeared above their avatar’s head — an alteration that can’t be removed even after restarting your PS4 or logging out. It’s a clear nod to the new enemy of the Rise of Iron expansion, the SIVA, a self-replicating technology that wouldn’t be out of place in a Metal Gear Solid storyline.

With under a week until the new expansion, anything is possible (you can track the progress of the event here), though nothing will likely top the vanilla WoW epidemic ARG, which is still studied in scholarly circles to this day. As a reminder though, make sure you complete your Year 2 Moments of Triumph before the deadline!