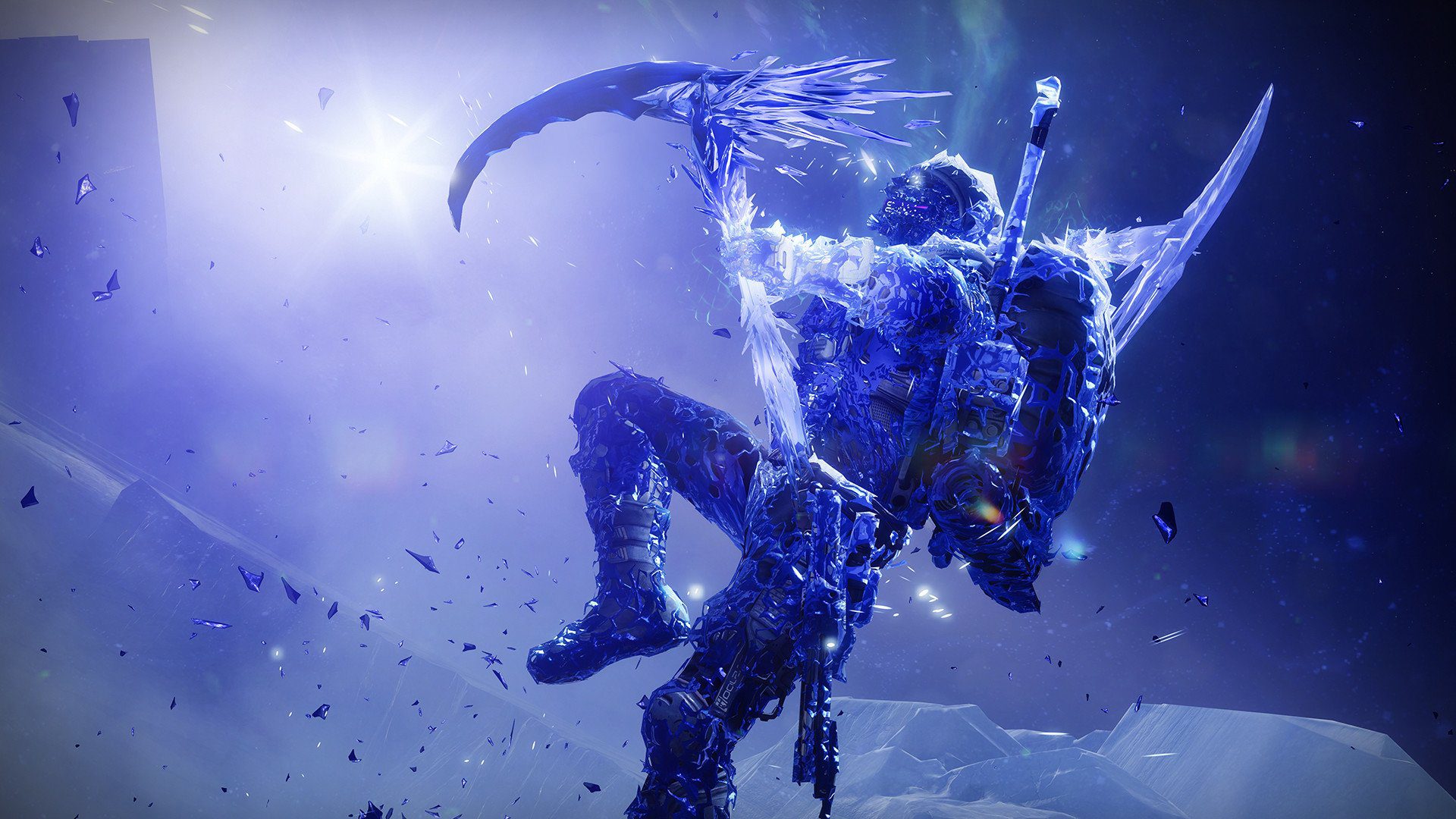 ‘We will be implementing a fix’

Remember when Sony said that cross-play was a no go, and then Epic “accidentally enabled cross-play for Fornite” showing us that it was all a scam? Well, under different circumstances, Destiny 2 just got surprise-cross-play.

We’re far removed from the dark times of Sony excusing a lack of cross-play as “Sony systems being the best place to play” (yikes), but not every game has true cross-play even still, including Destiny 2…at least right now. This week a bunch of Destiny 2 players were randomly noticing, with incontrovertible evidence, that folks were interfacing with players from different platforms.

This was officially acknowledged by community manager Cozmo, who addressed the situation on Twitter. Cozmo notes: “We are seeing reports that some players are able to get a sneak peek at Crossplay. This isn’t meant to be live yet and is not representative of the full experience. We will be implementing a fix to remove public access later this week, but in the meantime feel free to partake.”

In this situation, Bungie gets to have their cake and eat it too. Simply enabling cross-play is a huge effort, as we’ve been told by publishers and developers alike in the aforementioned dark days. So players get to enjoy this little bonus period and drum up good PR while Bungie smooths the feature over. You’d think that a casual “we’ll get to it later this week” reply wouldn’t fly with all of the publishers involved, but it seems fine!

Still, it is a good thing in the end, and now that we know it works, we can be fairly certain that when it is “ready,” it will actually come. We’ve seen it! Now everyone can commiserate over the insane transmog system together as one.