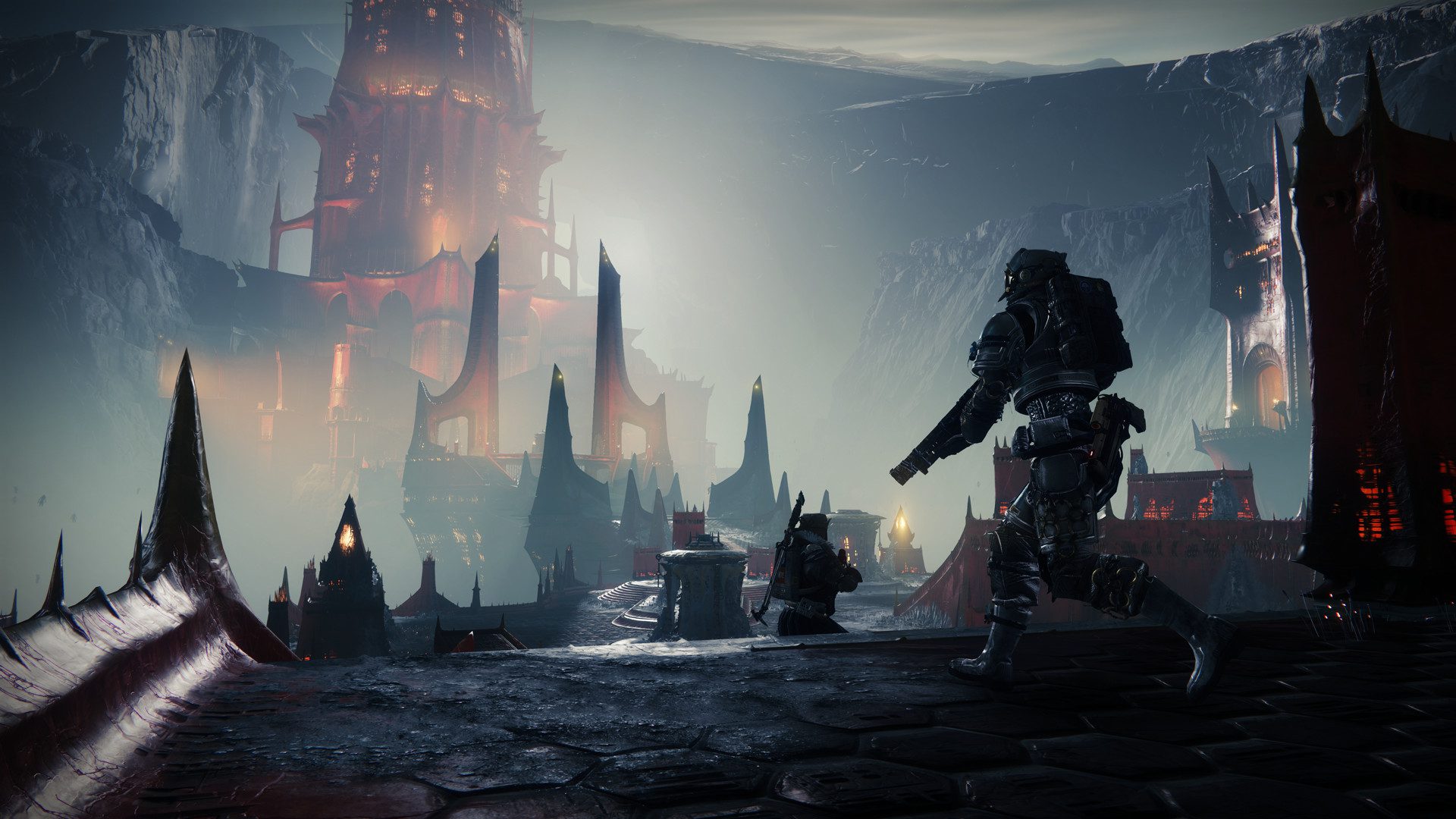 Can you believe Year 4 is coming?

Like many other live service games, Bungie measures Destiny in “years.”

Year 3 started last October with the Shadowkeep expansion, and Year 4, which is presumably going to get another content drop, is swiftly approaching this September. Addressing the future, Bungie took to their steadfast “This Week at Bungie” blog to talk about what’s to come, and how going forward, Destiny 2 will have a more unified approach to seasons.

Creative Director Evan Nikolich noted that the current system is “not perfect,” and that bridges between seasons “can definitely be improved.” To wit, Year 4 is going to “build better interconnected narrative[s],” and will allow for a certain degree of replay value.

Nikolich says that if a player picks the game up in early 2021, they’ll be able to go back and play previous season narrative content. “Core parts” of the narrative will also “last the entire year,” as will “select weapons” from the seasonal rewards structure. Weekly bounties will also be changed to add some non-expiring objectives.

This is yet another move away from the “FOMO problem” that Destiny 2 has instilled this past year, making many events, rewards and challenges punitively timed. If it succeeded in getting players to jump in every day Bungie probably would have left it, but it’s possible that the opposite is happening, and it’s hemorrhaging players. Time to pivot.

What’s wild about this whole thing, to me, is that Bungie is even talking about a Year 4. The original Destiny, which was released in September of 2014, actually died somewhere midway between Year 3, as Destiny 2 was already confirmed and ready to go in late 2017. A “Year 4” for the sequel, untethered from Activision’s prior deal, is uncharted territory for Bungie.

Hopefully they can figure it out. The Destiny series has had plenty of ups and downs, but Destiny 2 even recently has felt the same: competing ideas that don’t really gel together in a live service game, to the point where Bungie takes to a blog and says “this isn’t working, we’ll do something else.”