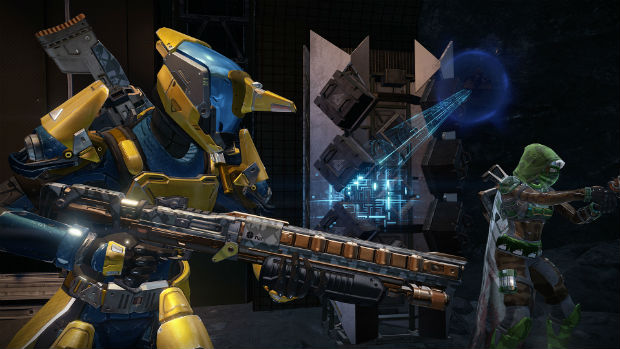 The big ones are the upcoming raid and possible story mission

Since Bungie plans on supporting Destiny throughout the year and into 2015, free content updates and events will populate the universe in addition to the DLC expansions that are already announced.

The first event is a Salvage PVP gametype, kicking off today and ending on Sunday. On September 16th the first raid will open up for level 26 players, and later this month a “Combined Arms” playlist will open — a PVP mode that has lots of vehicles involved.

Also in September something called “Queen’s Wrath” is coming — fans are speculating that this is a story mode mission, but it could be anything. Finally, in October the Iron Banner PVP mode will launch, which takes off the equalizer cap on PVP and lets players run wild with their crazy gear stats.

I hope Destiny gets a lot of support over the coming weeks to keep players interested. Personally, I’m still more than happy with PVP and can see myself playing it for a long while.