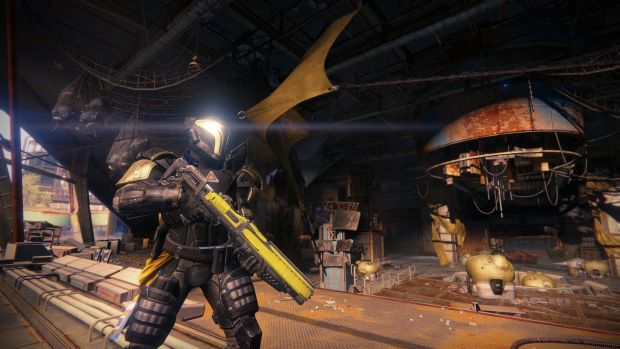 Bungie rolled out a controversial patch recently (which wasn’t even that big, honestly, as auto-rifles are still really effective in PVE), and some users are reporting issues with the game after picking up the download.

The developer notes that you may have to re-install the game on your console just to clear up a bug or two, at which point you’ll be able to log in as normal. Don’t forget that a new patch is in the works already for buffing some Exotics (Bad Juju was named) and balancing classes.