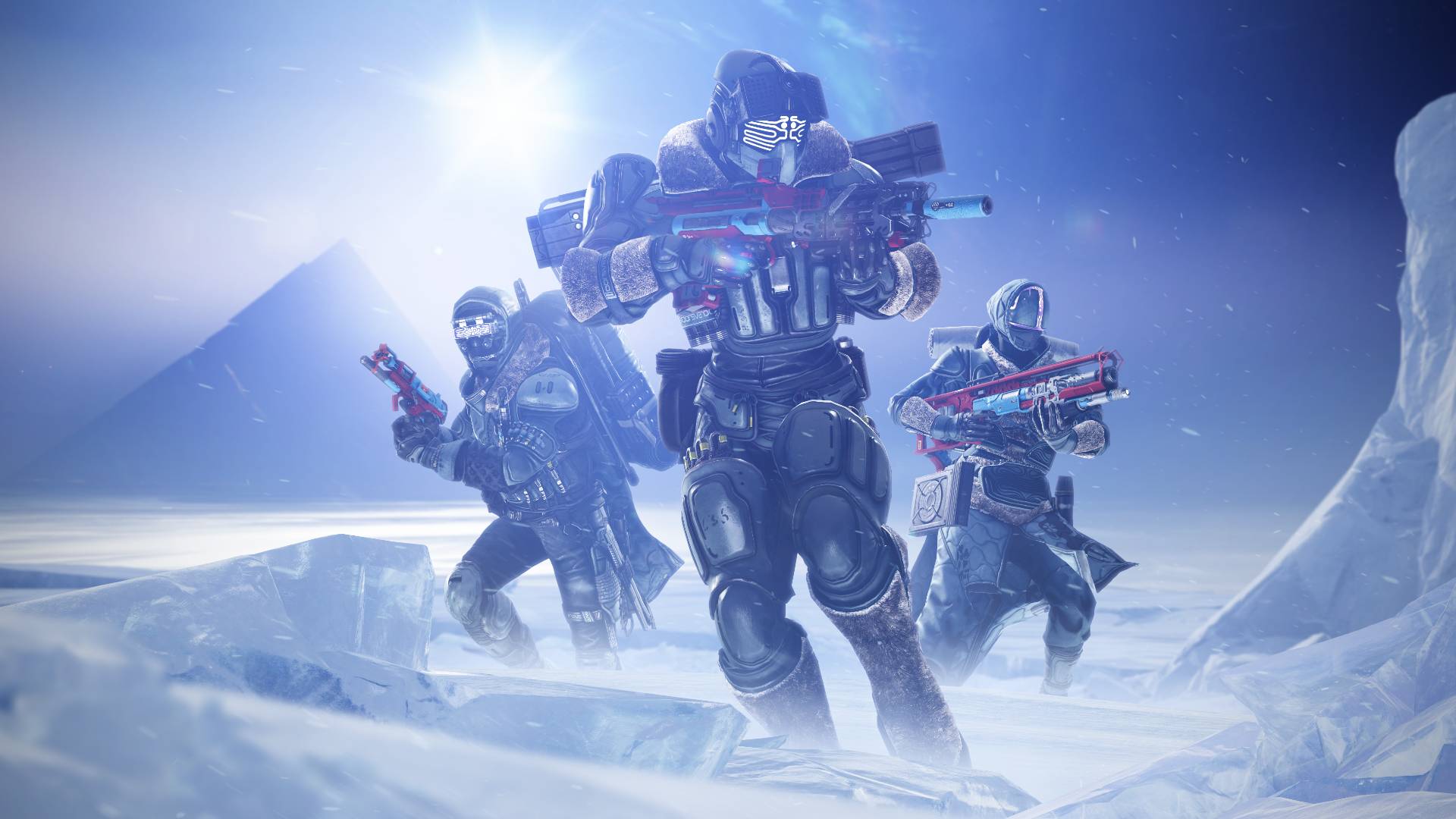 The Times, They Are a-[Not]-Changin’

What time is it? Summertime! Hey, It’s our vacation!

Wait no! It’s the dead of winter and Bungie is making more promises about how much better Destiny is going to be. This time it’s from assistant game director Joe Blackburn, who is looking forward to a full 2021, which is going to be “a little different.”

Here’s the full quote from Blackburn: “Last year, I said Destiny‘s Best Days are ahead. Seeing what’s coming, I believe this more than ever. But we have work to do to get there. 2021 is going to be a little different for Destiny. Taking some time to validate our plans, but expect a state of Destiny 2021 next season.”

Look, I get the sentiment, and appreciate the enthusiasm. But having been a part of Destiny‘s journey since the original alpha, I’ve seen this same promise over, and over, and over. And the game, in many respects, keeps regressing. We’re at the point where even dedicated Destiny social accounts and full-time Destiny content creators are getting weary of the same routine.

It’s the next stage of “we’re listening.” First Bungie “listens,” and then it’s “time for a new era of Destiny,” one that usually involves cutting a ton of content or quality of life upgrades in exchange for something some producer/director thinks people will like, but no one asked for.

Full stop, Bungie needs a macro-vision hire to keep the game inline, possibly someone who’s worked on MMOs and other live service games. Maybe bring in some fresh new talent to help advise the current team. Whatever they’re still doing, it’s not working.