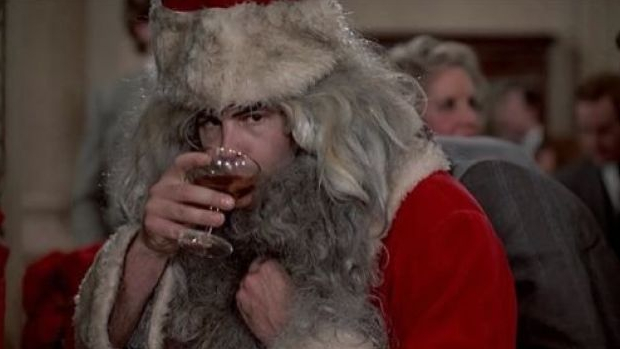 In April, Bungie fired its longtime composer, Marty O’Donnell. O’Donnell, one of the remaining original Bungie employees, was responsible for the music in Halo and the upcoming Destiny. He claimed he was “terminated without cause.” In his firing, he was stripped of his founders’ shares in Bungie. They are likely worth a considerable sum.

O’Donnell signed a deal stating he would give up his unvested founders’ shares if he left Bungie voluntarily, but he was fired. A court arbitrator ruled Bungie has to return the founders’ shares to O’Donnell, according to VentureBeat. The studio can still appeal.

Bungie lawyers argued that O’Donnell would be a, “bothersome presence at board meetings and in the company” if his shares were restored, but the arbitrator overruled them.

In a separate case, O’Donnell sued Bungie to recover unpaid wages related to overtime and other compensation. He was awarded $95,000.