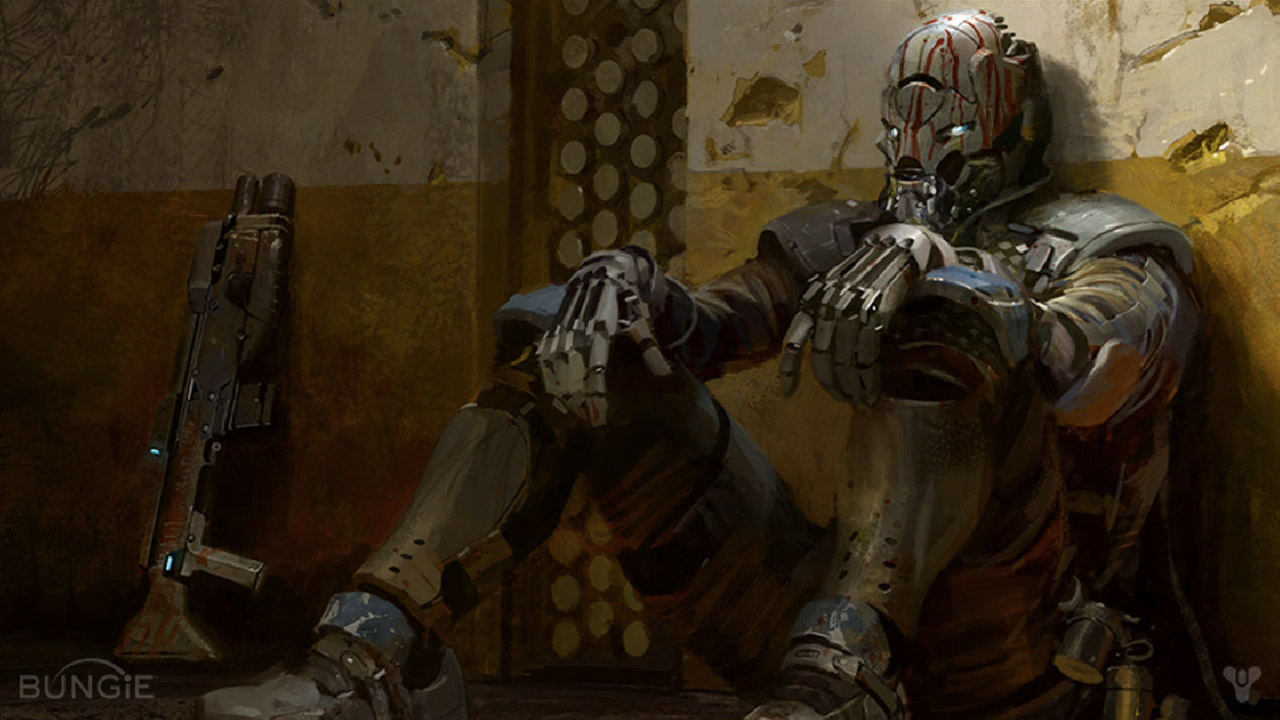 How am I gonna get through PoE 35 now?

Bungie has messed with our weapons, you guys.

In a long update (“I hope you’re wearing your reading pants”), Destiny’s sandbox designer, Jon Weisnewski, has detailed the various tweaks made to base weapons, as well as a handful of revisions the developer is bringing to some of our beloved Exotics.

Let’s deal with these in turn. Ready? Got dem reading pants on?

Auto Rifles needed “reevaluating”, and this time the approach was centered on a higher base damage with quicker falloff. It’s optimal at close-medium range, and they’re a “more competitive option in PvP”. The base damage has been increased, damage fallout starts closer to the player, and there’s a 10% boost against AI enemies. Sweet.

Time to pull my Suros from the vault, I guess.

Pulse Rifles are a good all-rounder for medium-close range and a great choice in PvP, but Bungie has now tweaked them so they’re slightly less stable, and base damage is 2.5 percent lower (and TTK is now more dependent upon your opponent’s armour). Magazine sizes have been increased though so … yay? I guess.

Your Scout Rifles? Base damage has been increased, as has magazine size, but Final Accuracy when firing from the hip has been cut back. There’s been a five percent boost again AI enemies.

Hand Cannons have had several tweaks, including starting damage fallout closer to the opponent to limit long-range lethality, a small reduction in Final Accuracy from the hip, and a cut in magazine size. Base optics has also been reduced.

When it comes to Shotguns, the Shot Package Accuracy has been reduced by 30 percent, Rangefinder now only adds five percent base Range increase (it was 20 percent) and both Precision Damage multiplayer and AI damage has been cut by ten percent.

Sniper Rifles haven’t suffered too much (unless you have an Icebreaker – but more on that later) but the final round now only buffs precision damage, not base.

Finally, Rocket Launchers? There’s been a slight boost to base Blast Radius, but grenades and horseshoes proximity detonation has been reduced.

Still with me? I hope so. ‘Cos it’s here where things get really interesting.

In addition to base model revisions, Bungie has also made several changes to individual exotics. If you’re desperately trying to finish a raid on hard before Year One ends, you might need to get a move on – your Gjallahorn ain’t gonna be your friend for much longer…

Here’s the information, direct from Bungie:

Hard Light is a beloved weapon. We want it to be better. The new flexibility we have with Damage Falloff as an independently tuned value gave us a great new avenue to push this exotic a little bit harder into its fantasy.

We’ve heard (and share) the resounding feedback for Necrochasm. Not only has this weapon been considered a weak reward for the monumental effort it takes to acquire it, the base archetype (high Rate of Fire Auto Rifle) happened to be tuned down with 1.1.1 at almost the exact same time it became available. The following changes combined with the Auto Rifle base changes have made a positive impact in internal playtests. I personally shrieked with joy when I got my first ever double kill in Skirmish from the Cursebringer explosion.

The Last Word is our fastest time-to-kill (TTK) primary in the game. The intent of this weapon was always to deal lethal damage up close and in style while shooting from the hip. Right now the Stability and Range of this weapon has players reliably getting ranged kills while aiming down sights, so we want to try and push this weapon into more of its intended role.

Thorn has had an interesting journey. It started as a weapon that was perceived as an unworthy reward for one of the most contentious exotic bounties in the game, and has slowly dug its way into players’ flesh as one of the most popular exotics among the Destiny population.

We want to preserve the functionality that makes Thorn such a compelling weapon, but its effective range and lethality are one of the most hotly contended items by the PVP player base. The base changes to Hand Cannons and weapon stats address Thorn’s range.

The elusive nocturnal bird… Hawkmoon has evaded many players for quite some time. It is one of the hardest weapons in Destiny to acquire, which probably makes it sting that much more when you are killed by it. When you get dealt a lucky mag and the bonus rounds all stack on one bullet, then that bullet will one-hit-kill a full health Guardian with a precision shot. Even though this is rare, just knowing it is possible tends to amplify the frustration for Hawkmoon’s victims so we’re taking steps to help ease their passing.

We’ve all done it. Hunker down in the back of the map with your lunch box, picnic table, a sci-fi paperback, and Ice Breaker. Kill all the enemies, wait for more to show up, kill those ones too, put a few shots on the boss, make a sandwich, finish the strike, and then collect your reward-that-isn’t-Hawkmoon and move on. The recharging ammo of Ice Breaker has become a staple for the PvE game. We don’t want to completely destroy that, because a really great thing happens when all of a sudden you need Ice Breaker and you’re still waiting on that next round to show up. In that moment there is an interesting tension at play; you need to think about how you spend your next few seconds while it recharges. We are going to amplify that tension by increasing the recharge duration by a few seconds.

Sworn off by most as a waste of Strange Coins, used as a joke weapon by people who want to stack the odds against their favor, and every now and then it is the tool of destruction that wipes up a Crucible match by a slick, run and gun, sniper elitist faster than you can say “Welcome to my YouTube montage.” We built No Land Beyond for the quick sniping, PvP-minded player. However as many have pointed out since it was released, the weapon does not hold up in PvE.

While technically not an exotic, this weapon was chased as if it were. Currently it is the only Sniper Rifle that is more capable of ending a PvE boss faster than Ice Breaker.

This weapon is a bruiser and doesn’t need help. The only element that is lackluster is the Recovery boost granted to allies from the Lord of Wolves perk. We had hoped this would inspire Fireteams to stay close and attack and defend as a unit, rallying around their pack leader. However the Recovery boost doesn’t do much to incentivize this. So we tripled it.

If Destiny had a nuke it would be the “Ballerhorn.” We definitely intended to have a high damage Heavy Weapon that was ideal for PvE destruction. What we did not intend, and what we unfortunately saw, was pick up Raid and Nightfall groups gating participation based on whether or not players had this weapon. Gjallarhorn was so strong that for many people it had become the only answer to getting through tough encounters, and therefore they were less willing to spend time with other players that didn’t have it.

We strive for Destiny to be a place where a single weapon or strategy does not dictate how, or with whom, you spend your time. In the new world Gjallarhorn is still worthy of its legacy as an exotic Heavy Weapon, but we hope it promotes inclusive behavior rather than exclusivity.

“We still have some surprises and twists we don’t want to spoil that you’ll get to experience when The Taken King is released,” concludes Weisnewski. “We playtested these changes every day, multiple times a day, in all activities, using all kinds of weapons. We feel pretty good about them.”

“However, the total amount of time we as a studio can spend on a given build of Destiny is a shred of a fraction compared to the first hour this update hits all of you. As always we are excited (and slightly terrified, to be honest) to see what comes of this update in your hands. We are reading forums, watching streams, listening to podcasts, at all times devouring your impressions in an effort to make this game better. We’re even reading the comments (shudder).”

So, Guardian: what do you think? Will this impact your usual PvP session, or change how you’ll approach your next Raid? Let me know in the comments what you think, along with your favourite (and not-so-favourite) weapons. (For me, my go-to primary weapons are The Red Death and Hawkmoon. But maybe not for too much longer…)