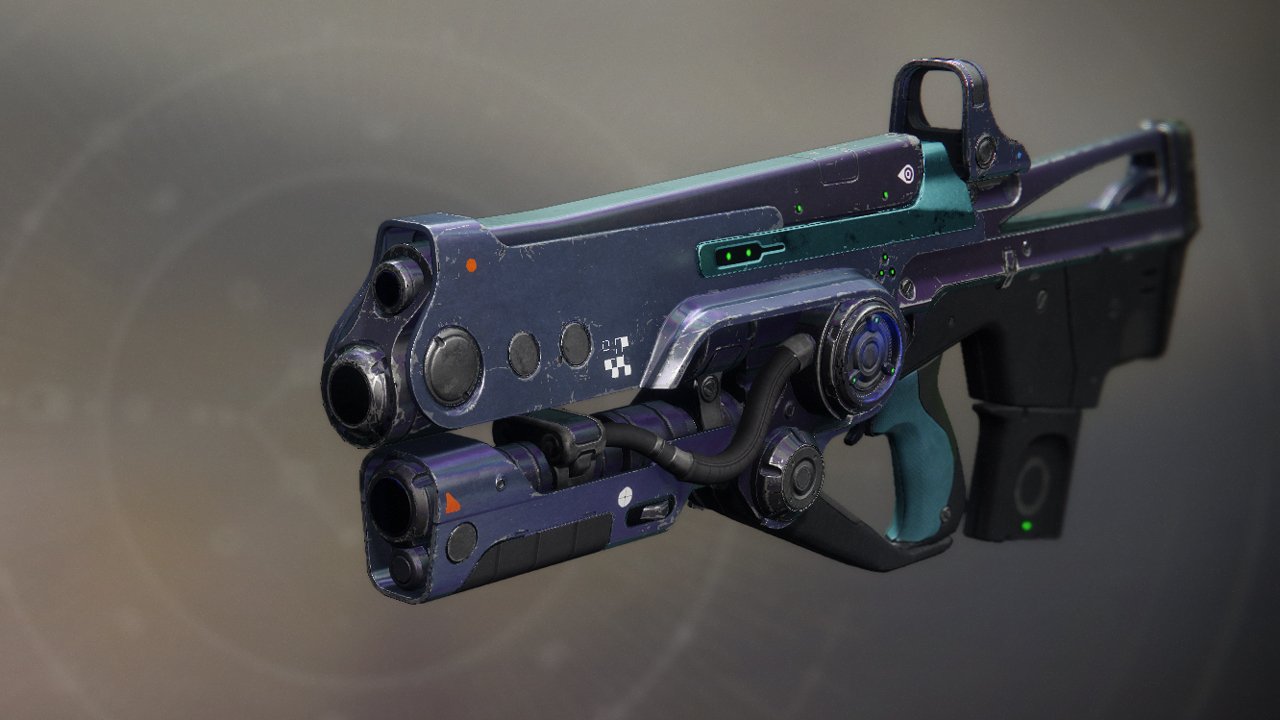 As is typically the case in Destiny (whether it’s this iteration or the last), when a weapon is too fun to play and/or is too dominant, Bungie nerfs it. Destiny has always been a weird game when it comes to balance, as it contains both PVE and PVP elements, and Bungie is very protective of how people play their creation. It was more dominant during the Destiny 1 era, but the old saying was that if the playerbase was having too much fun, it was only a matter of time until Bungie nerfed whatever it was.

This time it’s a little more justified. This week, Bungie nerfed the Hard Light, which the developer admits “either strike fear or pure joy in your heart.” The specific change was meant to bring the weapon inline with other auto rifles from the last patch (2.8.0), with specific concessions for mouse and keyboard uses as they were “too precise” with it. Bungie compared Hard Light to the Fighting Lion, but noted how the former boasted better stats and more impact with ricocheting shots. Now, the gun features more damage falloff, with less ricochet damage in PVP and the same amount in PVE. Apparently the Hard Light was “more stable than intended,” so that was nerfed too.

While changes for a weapon are always polarizing, Bungie is making another change to Destiny 2 that is pretty much universally beloved. Citing that they are shifting away from the “FOMO” element of Destiny 2 (which got so much worse after the last expansion), design lead Tyson Green notes that weekly bounties will be replaced with non-expiring and account-scoped objectives each week that grant season rank progress. “Starting in Season 12, we plan to steer away from this model in general,” Green says.

Fantastic! Shadowkeep‘s overhaul of progression became more annoying if you didn’t check into the game constantly, so any attempt to move away from that is great.