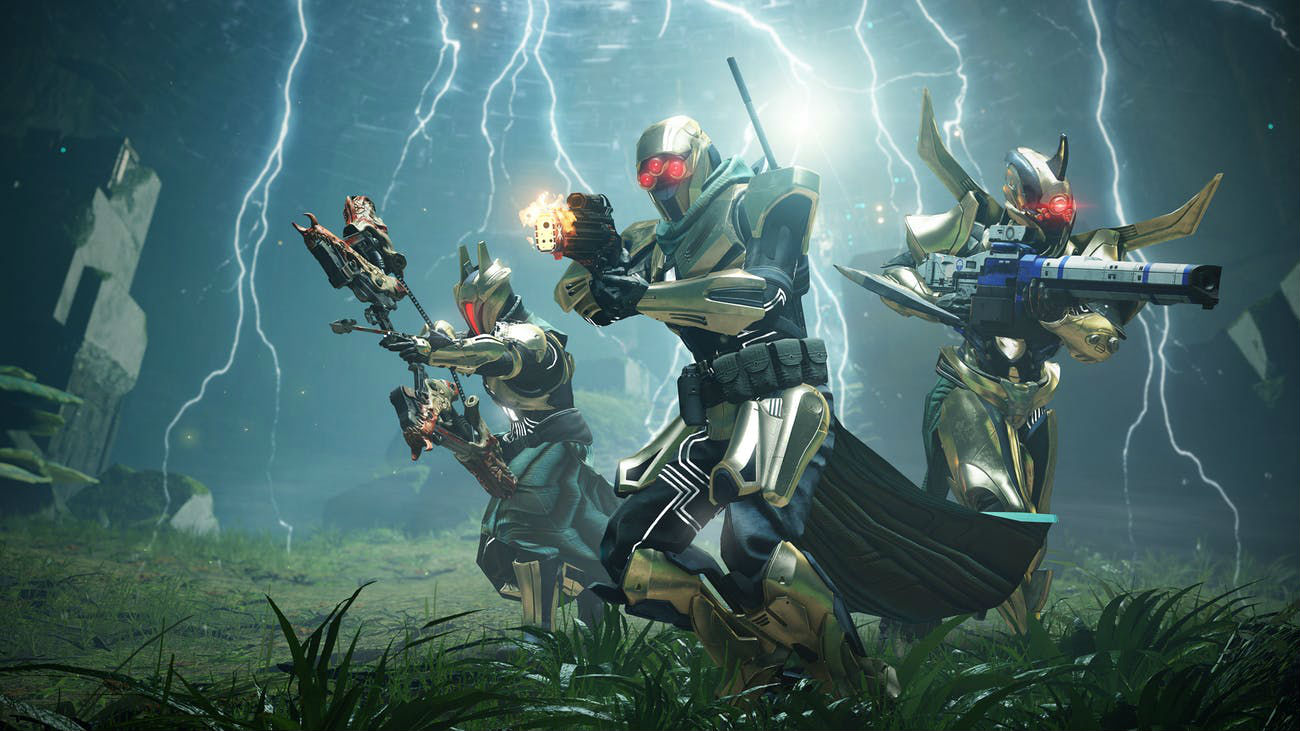 December 4 is the reveal, December 10 is the start

It’s a pretty low key week for Destiny 2 news given that it’s a holiday period, but Bungie is coming out of the woodwork to let us know that there is more actual news is coming soon. As in, next week soon! News about news is such a massive 2019 mood.

The Season of Dawn is upon us, and it’s confirmed to start at reset on December 10, 2019. Before then we’ll get a full reveal for the season on December 4 at 10AM PT, which will stream on Twitch, YouTube and Mixer. At that time we’ll likely learn more about some of the bigger upcoming changes, like the Solar subclass rework.

In other real news, Destiny 2 hit Stadia recently! But as Bungie notes it hasn’t been going super smoothly, and the studio is monitoring “player-impacting issues” on their forums. One notable thing you can fix right now is a Chrome extension issue, which creates conflicts for keyboard inputs. Bungie recommends disabling extensions that use hotkeys for now until the issue is resolved, or you could just use a gamepad (which I’ve found to be just fine on PC in low stakes content outside of PVP and raids).

I’ve never experienced that issue, but it might just be specific Chrome extensions that trigger it, of which there are thousands. Either way, yikes! That’s something Google should have figured out before launch. Luckily you won’t have this issue playing Stadia outside of the Chrome browser, like a mobile device or the launch kit ChromeCast Ultra.