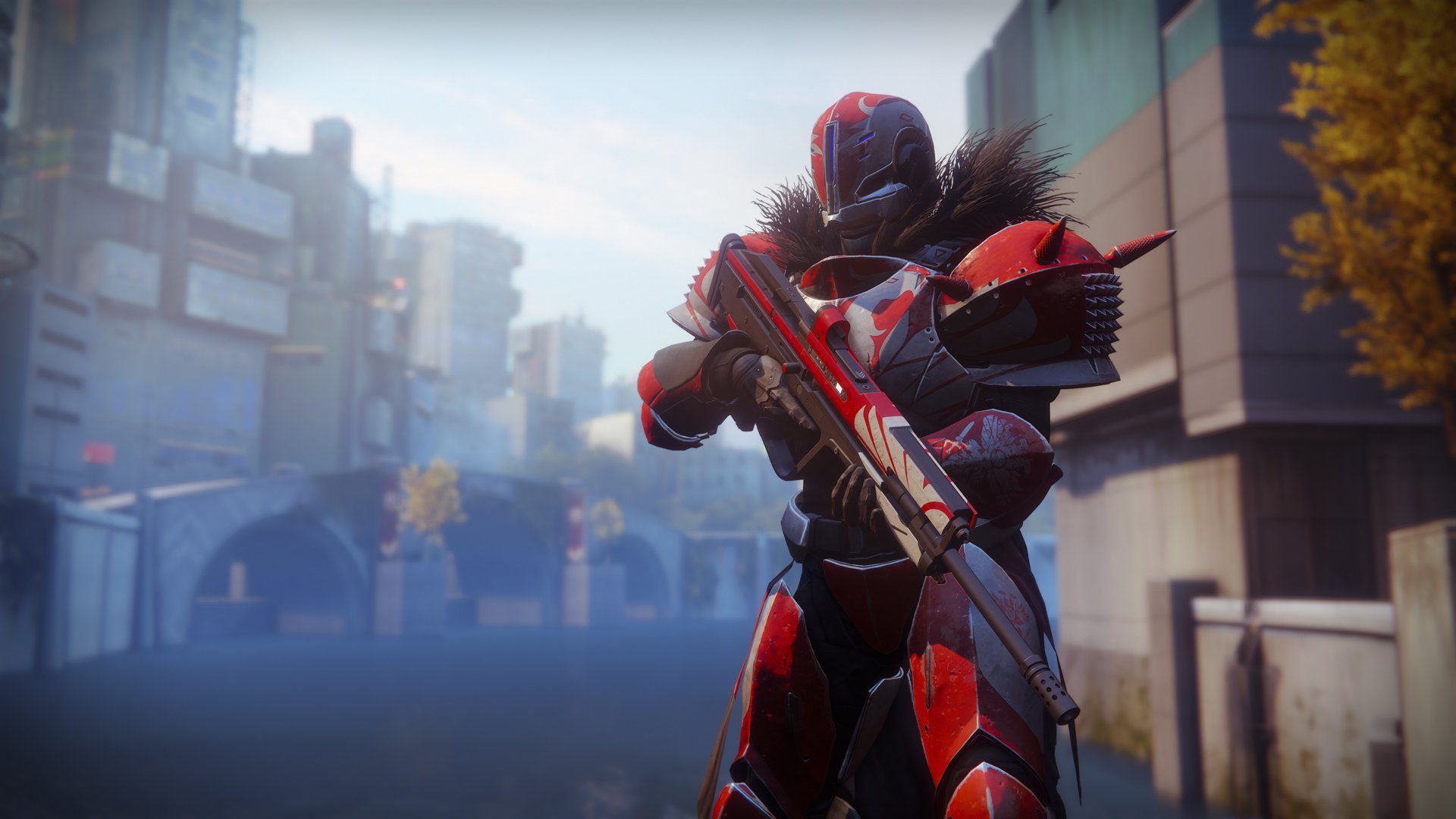 As far as I can remember (which is the alpha for Destiny 1), the Destiny series has had wonky PVP in some form or another.

Whether it’s balance issues, a lack of variety or matchmaking woes, Destiny 2 continues that legacy; though Bungie is finally going to do something to fight back against the latter complaint. Taking to their blog recently, the Destiny 2 team explained that they altered the way Crucible (PVP) matchmaking works. From this day forth, “matchmaking based on player skill has been removed from all playlists except Elimination, Survival, and Survival: Freelance. Trials of Osiris will continue to be matched based on the number of wins on your Passage”

According to Bungie, these changes were requested from a large percentage of the community, and will end up shortening queue times, improving connection quality and make Crucible “more bombastic and frenetic.” Reading between the lines: these changes were made to prevent queue times from getting out of control. Players used to joke that they could make lunch by the time matchmaking did its thing for each match, but based on my tests, Crucible queues are drastically reduced as of this past weekend.

Whether the lack of skill-based matchmaking will be healthy for the game long term is undecided (many players aren’t happy with it and report strings of stomps or uneven losses). Either way, developers sometimes alter queue times when populations are low, and there aren’t enough players of different skill levels on during the same times. At the very least, Elimination, Survival, Survival: Freelance and Trials of Osiris still use it if you want it.