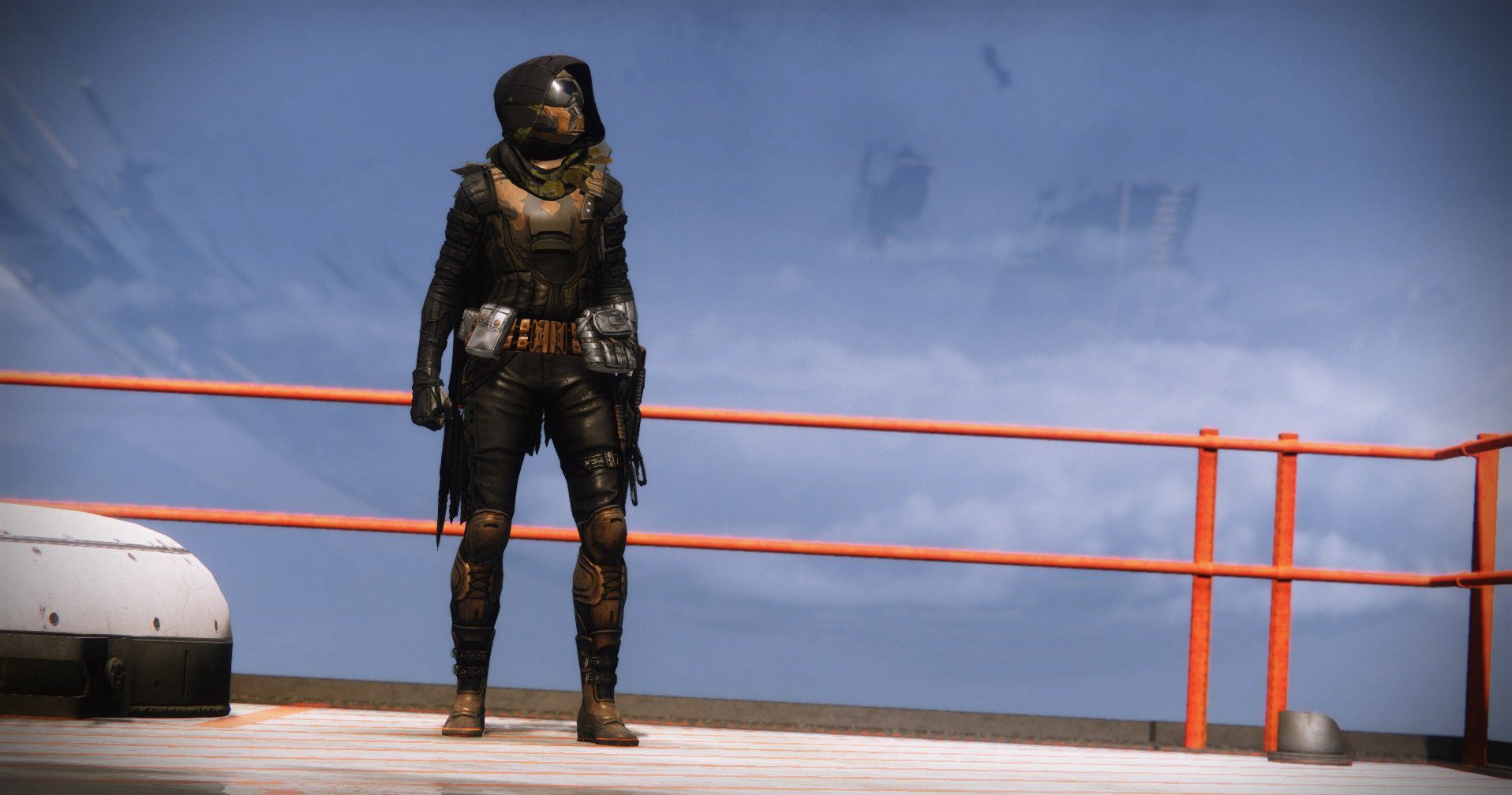 That Guardian in the header staring into the sky kind of sums up how I’ve felt about the Destiny series’ various implementations of MMO-like features pretty much since it started.

In case you missed it, Bungie finally explained what transmog (appearance changing) will actually require of players in Destiny 2 and it was worse than we could have imagined. To change your gear’s look you need to chase multiple new items, complete pseudo-bounty busywork, and go through even more effort to alter a limited amount of gear per season.

Instead of the studio heads addressing the issue, that falls to community manager Cozmo23 (who frequently cleans up top brass messes with finesse) , who stated on Reddit: “We are definitely monitoring feedback around Armor Synthesis and sharing it widely within the studio, but I didn’t think that mentioning the issue without any new information would be constructive here. Happy to hear thoughts on this for the future though.”

In some ways, it makes sense not to react this quickly. But on the other hand: how did this system possibly even get greenlit? Not only has Bungie made a decades-old system needlessly complicated, but they also tied it directly into FOMO and monetization. It’s actually a step up from their usual routine of implementing something backwards.

In other news though, heavy weapons, one of the few weapon types that are being altered next season, are getting some changes. Linear Fusion Rifles are getting buffed in PVE and nerfed in PVP, and in Season 14, shotguns are going to be tweaked with “specifics coming later.”

Also, the Vault of Glass (yes, the original raid from the first game) is coming next season, and will hit on May 22 at 10AM PT. You can find all the “World First” info here if that’s a thing you want to try and do! So there are things going on in Destiny 2, but the top-level systems need a lot of work, and may follow the Bungie Cycle yet again (mess up, wait until after it comes out, apologize late, and say you won’t do it again, repeat).